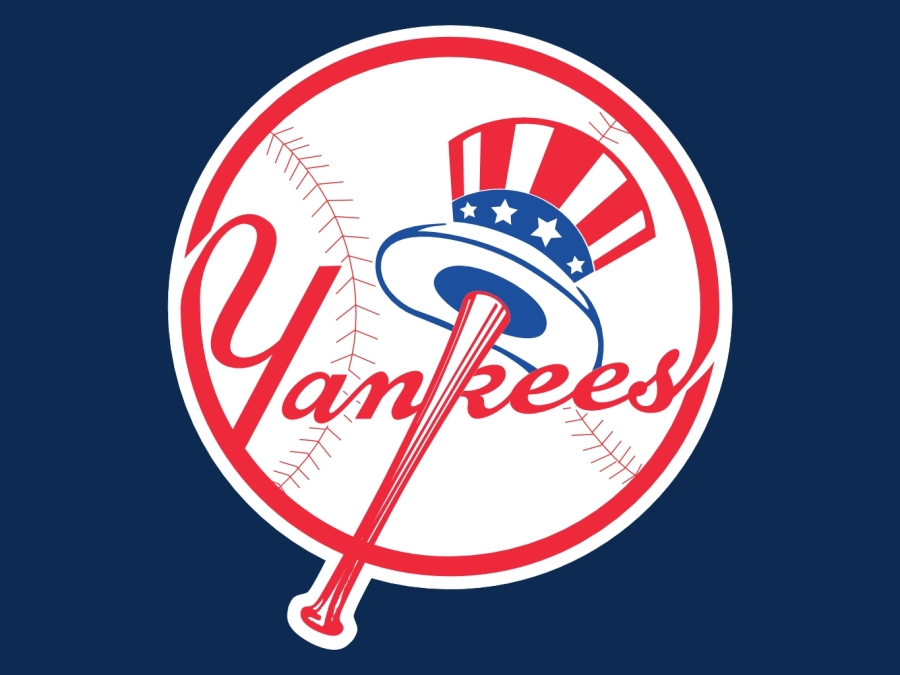 October 11, 2022 Author by raysfan1Posted in Baseball

Rookie Scott Effross has been a key contributor for the Yankees out of the bullpen since being acquired from the Cubs at the trade deadline, sporting a 2.54 ERA/161 ERA+ and a 4.13 K/BB ratio. He, along with four other relievers plus starter Frankie Montas, is an injury scratch. In fact, he won’t be playing the rest of this year or next year…he needs Tommy John Surgery. Tough break for him. As a reminder, the Yankees’ patchwork bullpen will also be minus Aroldis Chapman after he couldn’t be bothered with showing up for a team workout.

One thought on “Effross Not on Yankees’ ALDS Roster”