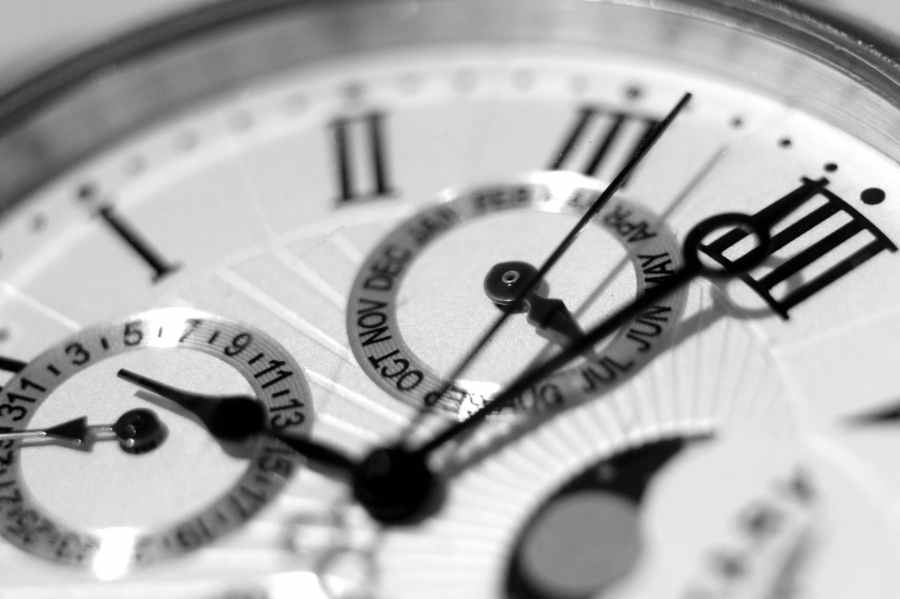 September 28, 2022 Author by raysfan1Posted in Baseball

So, that leaves who the other wild cards will be. In the AL, that’s not much of a race either. The Blue Jays have a magic number of 2 to clinch, Rays 4, Mariners 6…which would eliminate the Orioles. In the NL, the Padres, Phillies, and Brewers are struggling to see which get the two remaining spots. The Giants are technically alive but have a “black magic number” of two (my invention—it’s like the magic number, but determines elimination). Any combination of wins by the currently lowest playoff seed and losses by the team in question eliminates said team…ie, the Giants are doomed. Back to the AL for a moment—the White Sox (black magic number 2) and Twins (black magic number 1) are also technically still alive but just as doomed as the Giants.

One thought on “And Then There Was One”