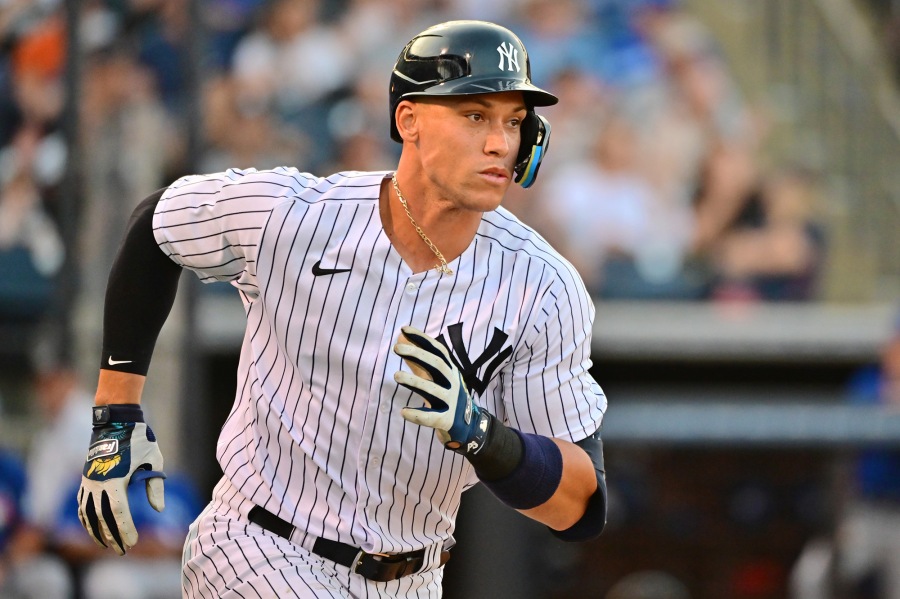 September 28, 2022 Author by raysfan1Posted in Baseball

Aaron Judge hit a 2-run homer in the 7th inning of the Yankees’ 8-3 win over the Blue Jays in Toronto. It, of course, is his 61st home run of the season. Thus he has now tied Roger Maris’ AL record, set in 1961. Maris got number 61 in the final game of the first 162-game season. Judge got his in game 155, and now has 7 games to take sole ownership of the record.