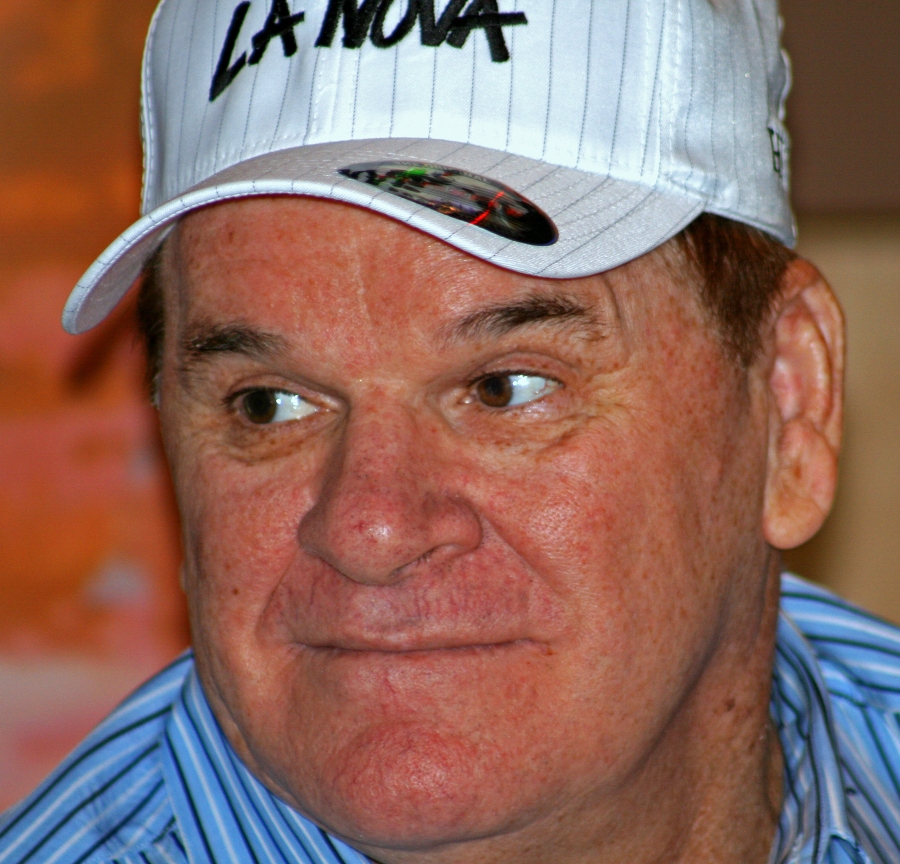 Full disclosure: I grew up a Reds fan in the 1970s/80s. As a teenager in FL, I went to spring training games every year (back then they trained in Tampa where the football Buccaneers stadium now sits). I collected many autographs—all my favorite members of the Big Red Machine. There is one player I never asked for an autograph…because he was the one player I never liked: Pete Rose. I don’t have a specific reason other than I thought he was arrogant. Now, we fans don’t of course know the players. Our likes and dislikes are purely subjective, so I do have to acknowledge that anytime I post about Pete Rose. The fact that I’ve pretty much always disliked him is bound to color how I react to what he says and does.

Over the weekend, he attended events in Philadelphia commemorating the Phillies’ 1980 WS championship. Many of their greats were there—Steve Carlton, Bob Boone, etc (Mike Schmidt only via video as he tested positive for COVID-19), but the story I read about the weekend was about Pete Rose and how he behaved. He was permitted to attend, as he has at other old-timers events, despite being on the baseball-ineligible list for betting on Reds games both as a player and manager. While there, he faced questions about a statutory rape allegation.

To a female reporter, he said, “That was 55 years ago, babe.” Setting aside the inappropriate form of addressing a woman who is not one’s significant other, the allegation was about a relationship that began in 1973, so his math is bad too. The person who made the allegation in 2017 was 14-15 at the time. His lawyer has called the allegation “unverified” (note that does not mean “untrue). Rose has in the past admitted the affair but states it began when she was 16. That would eliminated the illegality of it, I guess—but that’s still a teenage girl, and he was still a married father of two at the time. Plus, is it not Rose’s MO to admit to part but not all his wrong doings? As for the reporter, he offered an apology of sorts, over Twitter, with an offer to sign 1000 baseballs.

To another reporter who dared ask him about the allegation, he replied “Who cares what happened 50 years ago” and that since they don’t know what happened, they should shut up about it. Yeah, that’s not how the media operates. He apparently also used a lot of not-safe-for-public language in a talk he gave, including a crude joke about John Kruk’s testicular cancer. Nice.

3 thoughts on “Rose Is Rose”