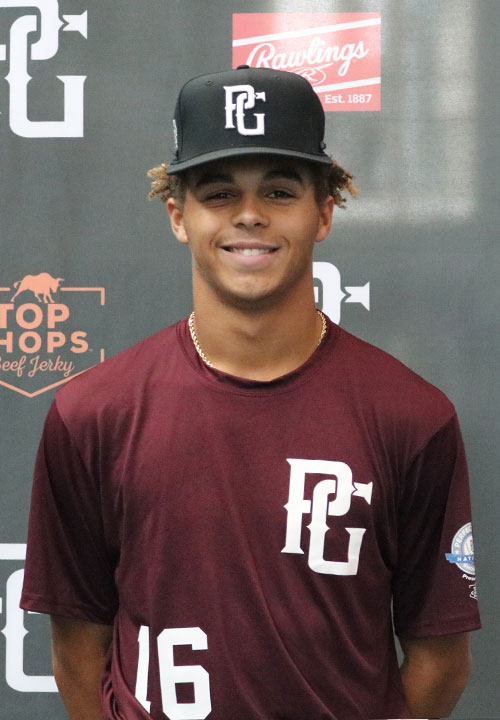 July 29, 2022 Author by raysfan1Posted in Baseball

Arizona Diamondbacks drafted Druw Jones in the first round. The son of Andruw Jones, a chip off the ‘ol’ block centerfielder, looked like a can’t miss prospect. The Diamondbacks signed him with a $8.2M bonus. Now, just a few days later, we receive a stark reminder that there are no can’t miss prospects in baseball. In his very first bathing practice, he sustained a shoulder injury. He has already been ruled out for the rest of the season. He has had an MRI and will soon meet with an orthopedic surgeon to determine his next steps. A team spokesman has said “it’s too soon to tell” if he will be ready for the start of spring training in 2023. Of course this does not mean he won’t go on to have a great career, but that is not how anybody wanted to see it start.