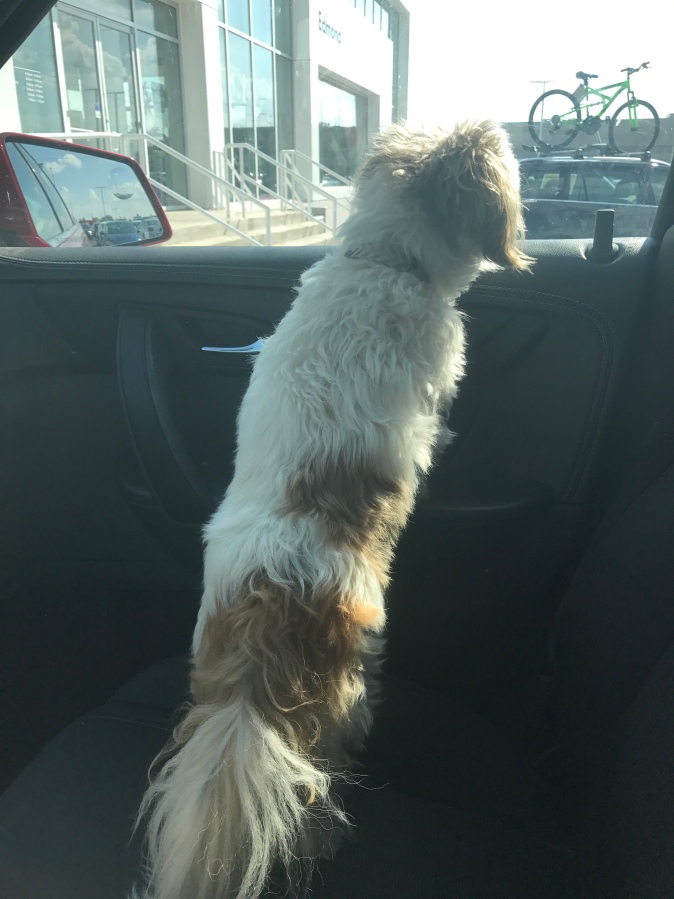 April 7, 2022 Author by raysfan1Posted in Baseball

MLB has approved a thing called PitchCom. It’s a device the catcher can wear on the wrist of the gloved hand. He can key in the pitch and location, and the pitcher (and up to three other teammates) can hear it through a small ear piece. It’s been tried out in spring training, and apparently the players really like it. They still can use the old standby finger signs, but expect those to go the way of the dodo bird in short order.

The featured image is not relevant to this story. It’s my dog, waiting anxiously for my daughter to come back to the car after going into a store. I was just playing around with my phone and decided I liked the pic.