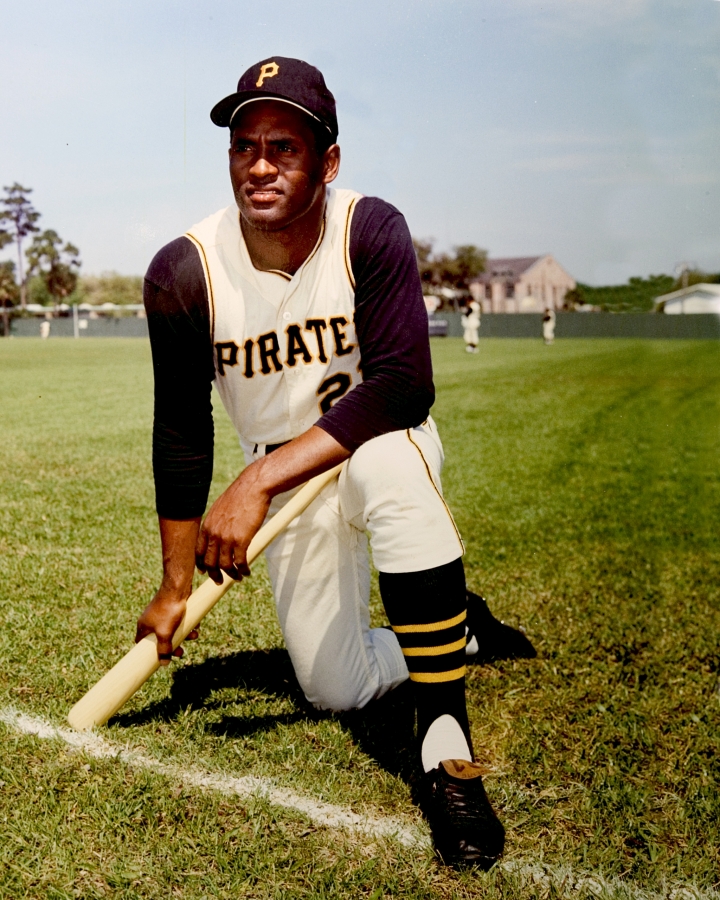 Earlier today I pointed out that today, on Opening Day, every fan can theoretically have hope. I have to say theoretically because fans of certain teams have to know a winning season is extremely unlikely. Their hope is to see progress, signs that there will be a brighter future. The Pirates and Orioles are two teams that have spent most of the 21st century torturing their fans, giving them little upon which to base hope.

It didn’t use to be that way. 51 years ago the Pirates and Orioles were the best teams in their leagues. The Orioles were the defending World Series champs. They met in a classic, hard fought series that went the full seven games. The series featured seven future Hall of Famers: Roberto Clemente, Bill Mazeroski, and Willie Stargell for the Pirates…and Jim Palmer, Brooks Robinson, and Frank Robinson plus manager Earl Weaver for the Orioles. Clemente garnered the World Series MVP as the Pirates prevailed in Game 7–the only game of the series won by the visiting team.

It’s a shame one must be my age or older to actually remember that series.