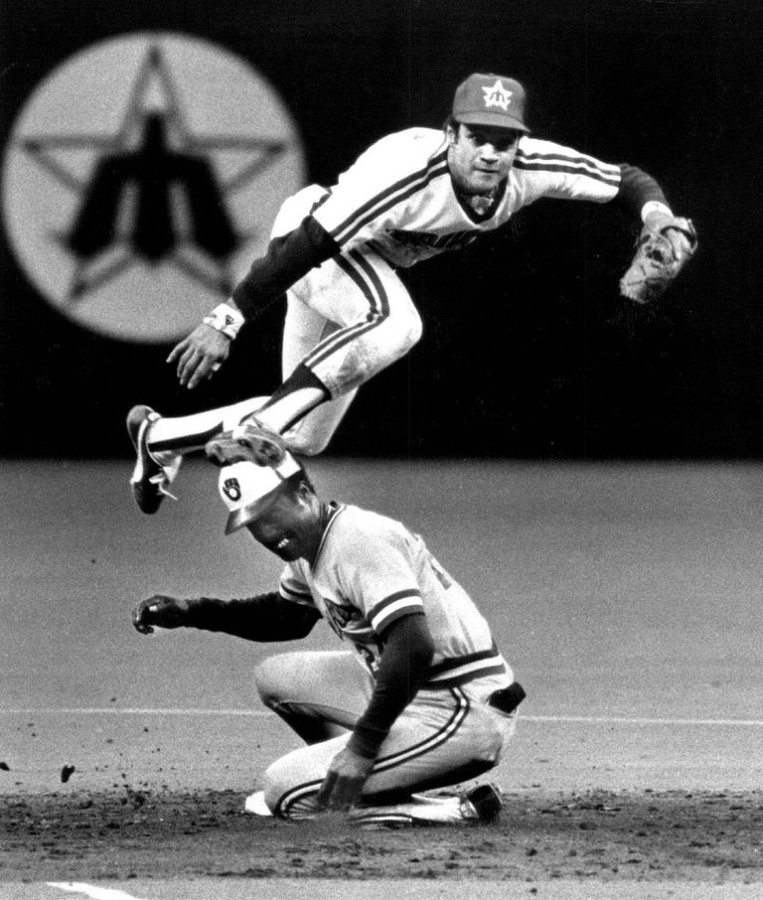 February 24, 2022 Author by raysfan1Posted in Baseball

Julio Cruz was born in Brooklyn in 1954. He broke into MLB with the Mariners in 1977–their inaugural season. He was then their second baseman until he was traded to the White Sox in 1983 and helped catapult them to a division crown. He retired in 1986. Since 2003 he had been the voice of the Mariners’ Spanish language broadcasts. He passed away yesterday at age 67 due to cancer. Condolences to his family, friends and fans.