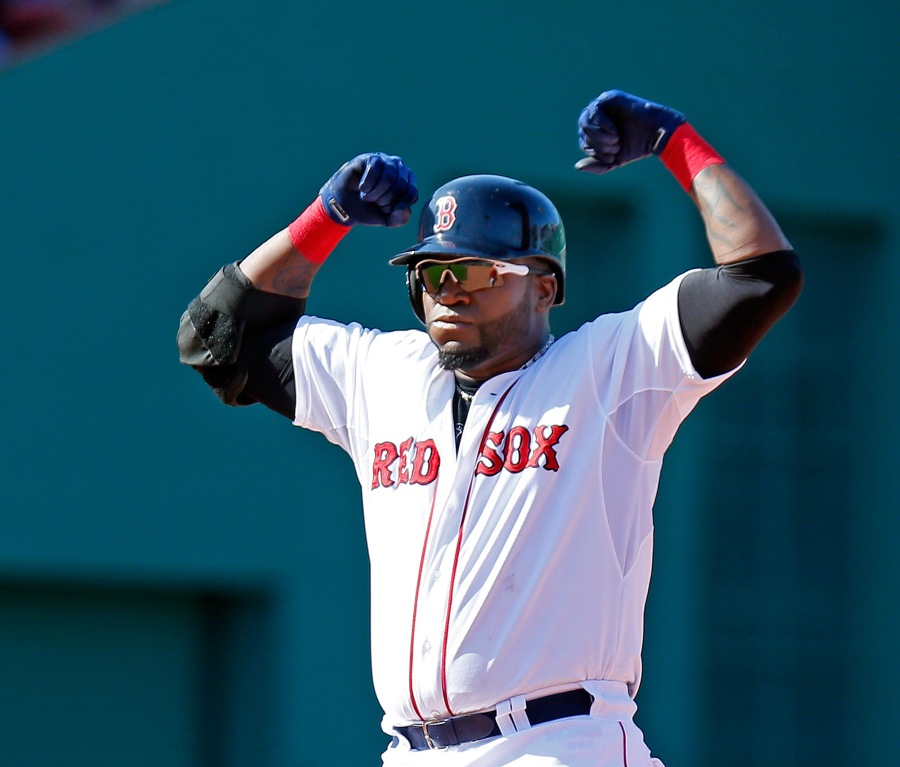 Meanwhile, the four players in their 10th and final year on the ballot (Barry Bonds with 66% of the vote, Roger Clemens with 65.2%, Curt Schilling with 58.6%, and Sammy Sosa with 18.5%) all fell short of the 75% required for induction. Their future chances of gaining HoF entry now depend on the Today’s Game Committee.

Of the first-year players on the ballot, besides Ortiz, Alex Rodriguez had the highest percentage at 34.3%. It should be noted that number is relatively close to what Bonds and Clemens each received their first year on the ballot, and look where it got them–ie, don’t look for him in Cooperstown anytime soon. Jimmy Rollins was on 9.4% of the ballots; no other first-year will be on next year’s ballot. Joe Nathan, Tim Hudson, Tim Lincecum, Ryan Howard, Mark Texeira, Justin Morneau, Jonathan Papelbon, Prince Fielder, AJ Pierzynski, Carl Crawford, and Jake Peavy will all fall off the ballot due to garnering less than 5% of the vote. (Crawford and Peavy got no votes.)