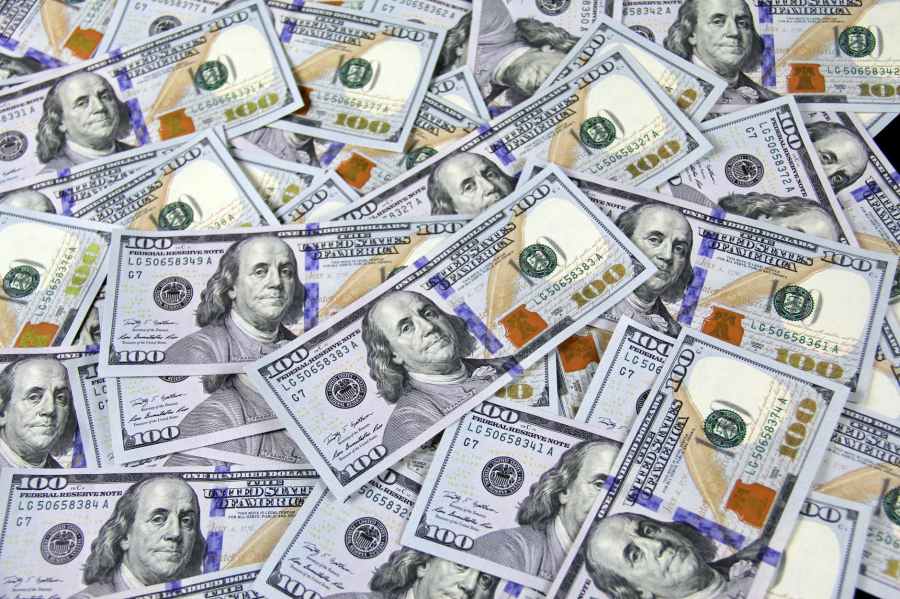 January 6, 2022 Author by raysfan1Posted in Baseball

Need a laugh? At the beginning of December, Commissioner Manfred stated the lockout was needed to inject a sense of urgency to the MLBPA to start having meaningful negotiations toward a new CBA. Since the lockout was imposed, MLB has tried 0 times to schedule negotiating sessions addressing the core financial issues that led to the impasse. I guess only the MLBPA needed a renewed sense of urgency, right? Regardless, neither side is in any hurry to do anything other than posture.

The two sides did meet on Dec 1, and what happened is illustrative as to what we fans should really expect this winter. They met; MLB informed MLBPA that they wanted to get to core issues but would not discuss free agency, arbitration, or revenue sharing. MLBPA looked at MLB (I presume) incredulously for their claim they wanted to address core issues but simultaneously refusing to address core issues. The meeting lasted a whopping 7 minutes before breaking up as a total waste of time.

Also illustrative: In 2020, the two sides failed to come to an agreement on a shortened season due to the pandemic even though baseball (1) could have been the sole live US sport and won lots of hearts and minds as a result and (2) the implosion followed by a dissatisfying to everyone imposition of a 60 game schedule gave MLB a black eye and cost it millions of dollars. The two sides are so intent on talking past each other that they cannot work together even when it’s obviously in their mutual best interest.

Okay, that all sounds grim. When is the no kidding doomsday? Well, pitchers and catchers typically report around the second week of February. To do that, substantial progress has to be made by the end of this month. Free agency has to begin. Players have to make travel arrangements. Some of the non-USA based players need work visas and can’t get them until the job exists again. Let’s face it—camps are not going to open on time.

If progress is not made by late February and agreement made about March 1, the season will not start on time. Two weeks to get to camps, sign free agents, etc, and an abbreviated 2-3 week spring training can’t happen otherwise. Beware the ides of March—if no deal is in place by then, expect the 2022 season to be shorter than 162 games, especially since one thing the owners really want is expanded playoffs. Losing games means losing income as well as the major PR hit and resultant lower attendance and TV ratings that are guaranteed to follow.

Seeing as the owners’ #1 goal is to recoup losses from 2020, mid-March becomes a serious D-Day for them to not lose money in their quest to get more money.

I’m going to guess the two sides start talking again towards the end of this month. However, I expect continued intransigence by both sides at least well into February. I expect spring training to be impacted. I will not be surprised if the regular season starts late. Movement will happen to try to avoid shooting themselves in the foot a la Barney Fife…but I bet they cut it real close. Really, would any of us be all that shocked if they fail even then?

One thought on “Whither the Lockout”