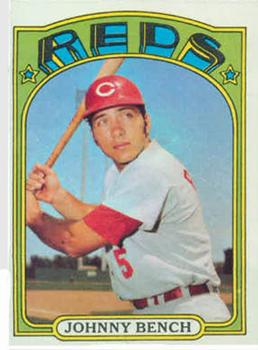 January 5, 2022 Author by raysfan1Posted in Baseball

Probably most of us know Fanatics as a company that sells lots of clothing with team logos to sports fans. In the past year or two, though, they have gotten heavily into the memorabilia market too. About six months ago they outbid Topps for the exclusive right to produce MLB trading cards. It was a shock in that Topps and baseball cards had become practically synonymous for 60 years. What would Topps do? Would they go under? Would they produce and try to sell card sets with MLB and team logos airbrushed out?

Well, we now have the answer: Fanatics has purchased Topps lock, stock, and barrel for $500M. It was announced there would be no firings as a result of the takeover. When there is baseball again, there will be Topps cards, no doubt also with a Fanatics logo.

That half a billion bucks also garners Topps’ international trading cards (such as for Bundesliga in Germany). What Fanatics really wanted most was Topps’ digital collectibles platform. I’ve confessed in the past to being the owner of many baseball cards and a few autographs, but I really don’t get digital memorabilia collecting. If it’s not tangible, I don’t want it. However, I know it’s become a thing, and Fanatics plans to make big bucks off of it. More power to them.

Note: The feature photo is the Topps 1972 Johnny Bench card.