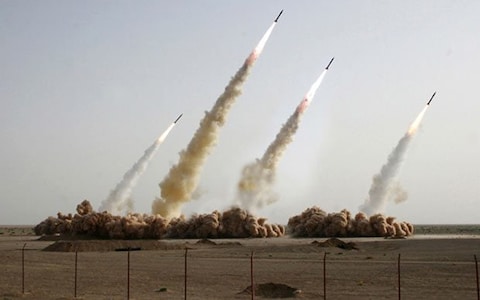 December 2, 2021 Author by raysfan1Posted in Baseball

The lockout has started as of midnight last night. We all knew it was coming. I discussed some of the issues in a previous post and won’t regurgitate them here. After months of talks with no progress, this was a forgone conclusion. Yesterday the two sides met—for a whopping seven minutes, just long enough to blame each other and stomp out. (I wasn’t there; I don’t know if there was really any stomping.).

Really, if the MLBPA and MLB could not come together last year to avoid limiting the season to only 60 games, with loss of nearly 2/3 of their revenues, with the opportunity to be the one live sports entertainment available on TV when most of the country was shut in and yearning for it, did anyone actually think they’d do anything other than another face plant now?

Historically, fans have tended to side with the owners, seeing players as the greedy ones denying fans what they want. That dynamic changed during the 1994-95 strike as fans became increasingly angry/turned of at the sport as a whole after the World Series got canceled. Last year, both sides took blame as the negotiations (if you can call them that) happened in public view via the media. However, the owners do remember their history and have already fired the first PR round on MLB.com this AM:

I’m not about to go blow-by-blow through this “letter to the fans” from Robert Manfred. Suffice to say in his world this is all about an unreasonable group of players looking to bankrupt the downtrodden owners. The most amusing part is when he writes that the owners were “forced” to do a lockout. (Someone point a gun at them and demand it?!). Later it became clear—he essentially was accusing the players of planning an in-season strike a la 1994.

The letter is a long-winded but clear effort to portray the players as greedy and stubborn and the owners as the good guys. I don’t know how many fans will actually read the letter. I don’t know how many will actually try to understand the players’ views in detail or why some of what Manfred wrote is disingenuous nonsense. I do think many remember last year clearly and that the knee jerk reaction is likely to be “a pox upon both your houses.”

One thought on “…and so It Begins”