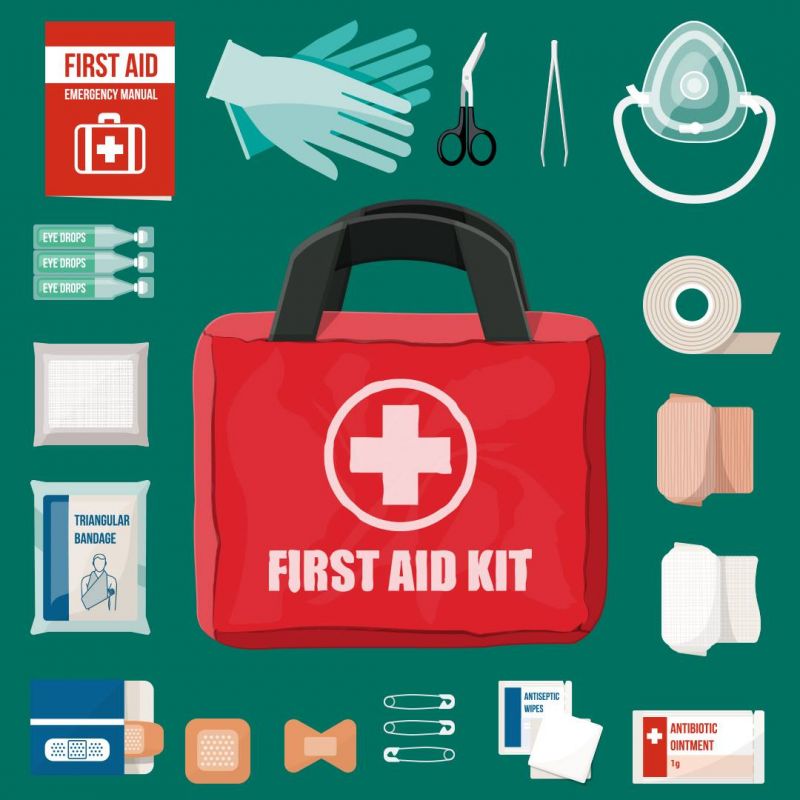 Several prominent players currently on the IL have stated they plan to be back for the season’s stretch run.

Reigning AL Cy Young winner Shane Bieber is hoping to return before season’s end, even if only in relief. He has begun throwing. The Cleveland Baseball Team is below .500 and looking up at several teams to get to the second wild card spot—they’d be right to take it slow.

Fernando Tatis, Jr has dislocated his left shoulder three times this season. The Padres have said he could need surgery. However, he has taken three batting practices and yesterday was shagging balls in the outfield. He doesn’t expect to come off the IL Tuesday when eligible, does expect to sooner rather than later, possibly playing in the outfield rather than at shortstop. The Padres do need him, as they are currently only up on the Reds by 2.5 games for the second NL wildcard spot.

The Dodgers’ Trea Turner has been activated. Clayton Kershaw is expecting to be back in September. Cody Bellinger will be platooning/coming off the bench. (He hasn’t been on the IL but is still working on his mechanics after offseason surgery.)The Dodgers, of course, need them all if they are to overtake the Giants.

Update: The White Sox’ Luis Robert, out since May, will be activated Monday. Chris Sale, back from TJS, who has not pitched for the Red Sox since August of 2019, will take the mound this coming Saturday against the Orioles.