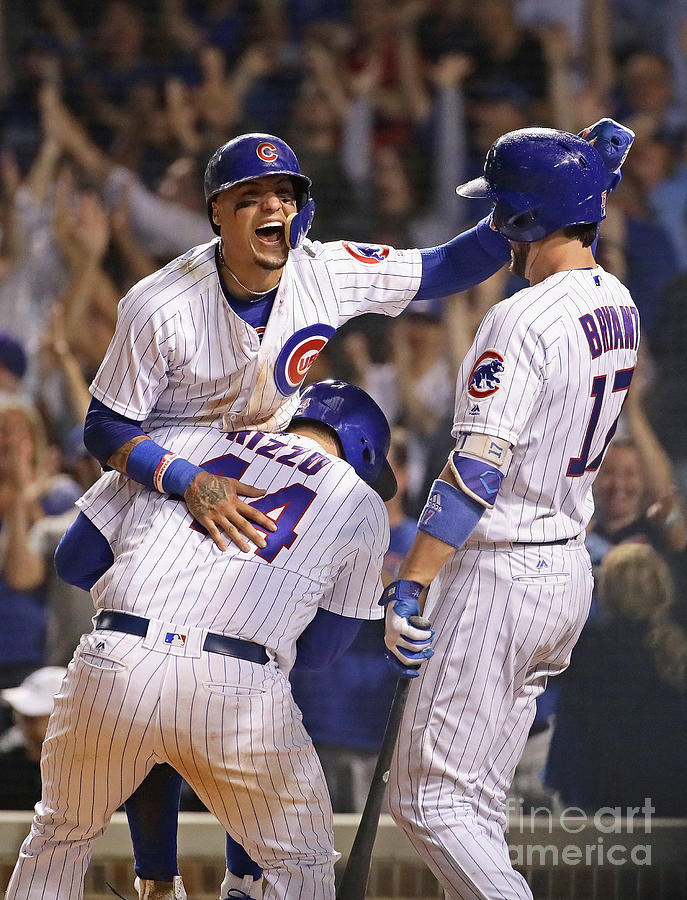 August 1, 2021 Author by raysfan1Posted in Baseball

Next up in the trade deadline synopses is the NL Central—

Milwaukee Brewers—Their biggest need was felt to be first base. Their primary pickup at the deadline was third baseman Eduardo Escobar. Their other biggest need had been shortstop—and Escobar plays there too—but they addressed that in June by trading for Willy Adames from the Rays, a deal that so far works for both teams.

St Louis Cardinals—They really needed a starting pitcher…and getting Jon Lester both helps them and tortures Cubs fans. Still, I have doubts about them being able to catch the Brewers.

Chicago Cubs—Heading into the second half of June they were in first. Then the bottom fell out and the sell off occurred. It was expected Kris Bryant would go even before the season began, yet he was the last player traded by the Cubs. Craig Kimbrel and Ryan Tepera leaving were no surprise. However, not signing Javier Baez and Anthony Rizzo to extensions was a failure. 2016 is now ancient history.

Pittsburgh Pirates—They were obviously going to be sellers and were, trading away Adam Frazier, Richard Rodriguez, Clay Holmes, and Tyler Anderson. Tough to be a Pirates fan.