The Seattle Mariners haven’t been to the playoffs since 2001. They’re only one game in back of the A’s for the second wild card spot. One might expect them to be aggressive buyers at the trade deadline. Instead, they’ve traded dominant closer Kendall Graveman. Further, they sent him to division rival Houston Astros. 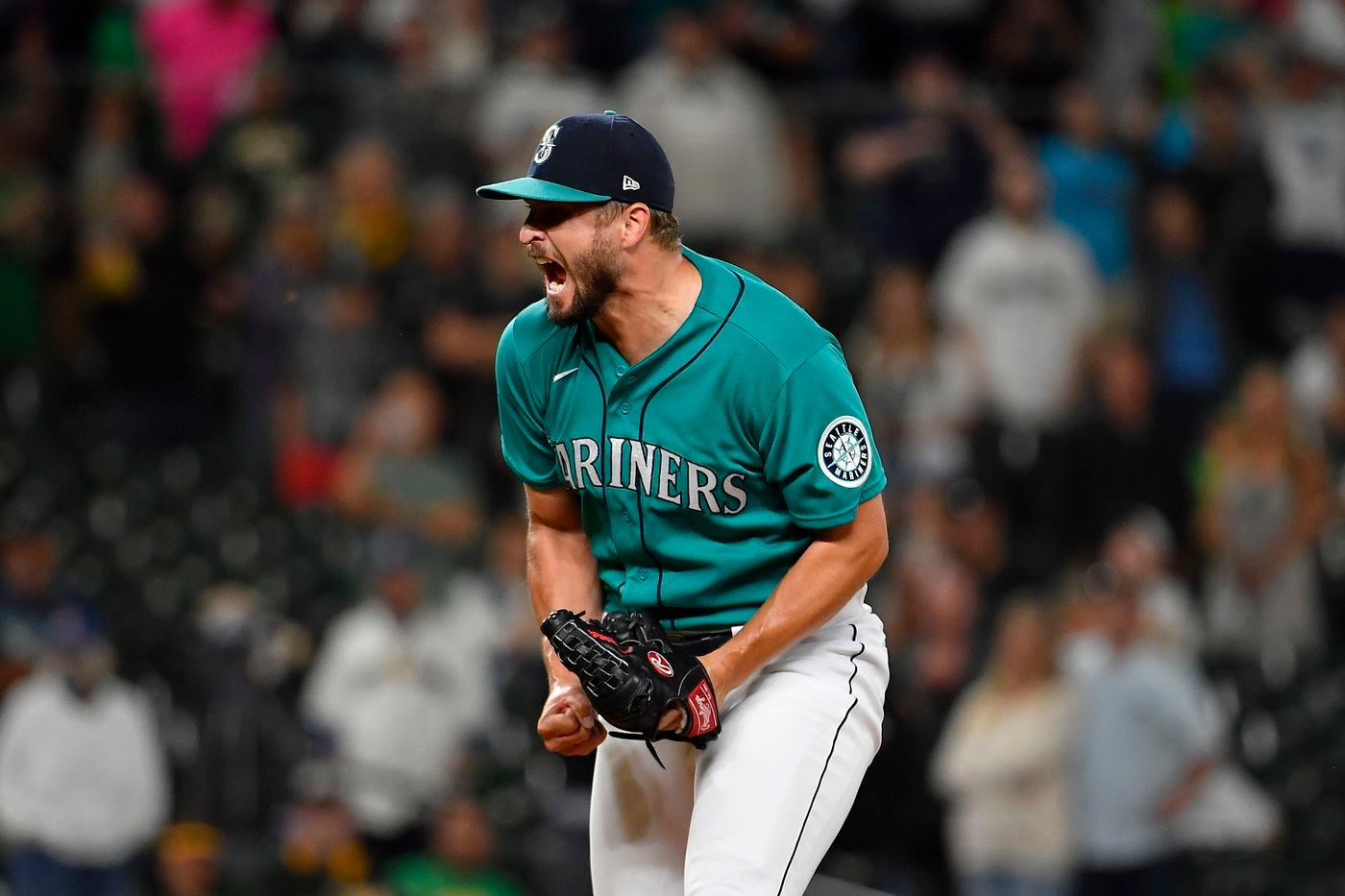 In addition to Graveman, they also sent Rafael Montero to the AL West-leading Astros with infielder Abraham Toro and reliever Joe Smith going to Seattle.

This looks like a very uneven deal. Joe Smith used to be a good reliever, but his ERA is over 7 this year. Mariners GM DiPoto intimated this will make more sense over the next couple days. For his employment’s sake, and for the long suffering Mariners fans, I hope so.

Update: Obtaining a middle to back of the rotation starter does not make up for trading away one of the best relievers in the game. Still waiting for any move that makes trading away Graveman anything other than front office malpractice. I still don’t understand the Rays trading Rich Hill to the Mets either, but their front office has earned benefit of the doubt. The Mariners front office has most certainly not.