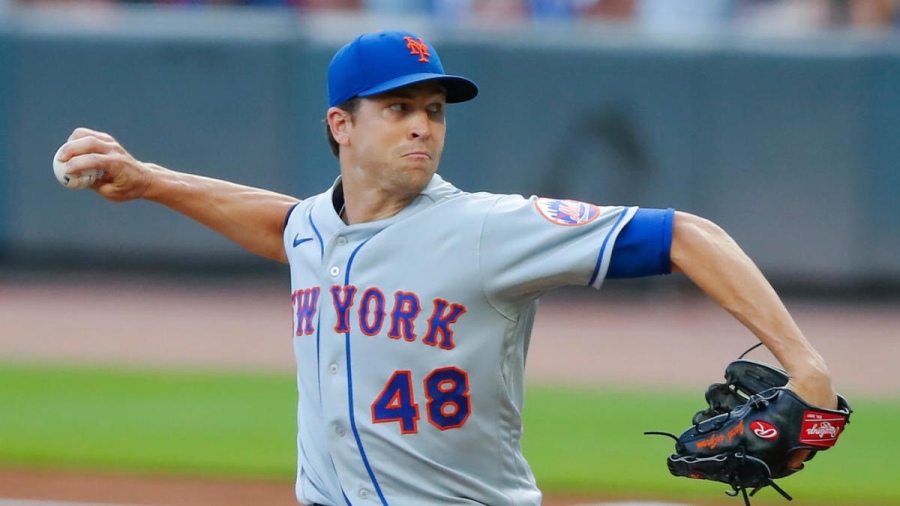 July 6, 2021 Author by raysfan1Posted in Baseball

I conclude my midseason update by hading out awards that really only come at the end of the year and for which I get no vote. I’d love to hear your vote, too.

AL MVP: Shohei Ohtani. He’s pitched well. He’s leading MLB in home runs. He’s the first ever two way all star. He both deserves it, and the media loves the narrative.

AL Cy Young: Kyle Gibson gets it narrowly over Lance Lynn. Tyler Glasnow was right there too until he went on the 60 day IL.

AL Rookie of the Year—Randy Arozarena. He’s being overlooked by some due to not be as otherworldly as he was in the playoffs last year. Casey Mize and Luis Garcia deserve some love here too, but if I didn’t go with Arozarena, it’d be Adolis Garcia. The Rangers DFA’d him over the winter and are really happy there were no takers.

AL Manager of the Year: Alex Cora would normally get it as the skipper of a losing team now in first place. I think the media will pick Tony LaRussa though because some will refuse to vote for a manager who was involved in not one but two scandals on World Series winners. I pick Dusty Baker.

NL Cy Young: Jacob deGrom. Really, could it be anyone else? His worst start was his last one—7IP, 3 runs and 14 Ks.

NL MVP: Jacob deGrom If his second half matches his first, I’m pretty sure the real voters will give it to him too, making him the first pitcer to win the NL MVP since Clayton Kershaw in 2014.

NL Rookie of the Year: Trevor Rogers of the Marlins would be right there for the Cy Young if Jacob deGrom didn’t exist. He’s the easy pick here.

NL Manager of the Year: The voters love narrative especially for this award. As such, Gabe Kapler is the runaway winner. As an added bonus, when he actually does win the award at the end of the season, it will be fun watching Phillies fans’ heads explode. They spent two years mocking and ridiculing him and blaming him for anything that ever went wrong with the team.