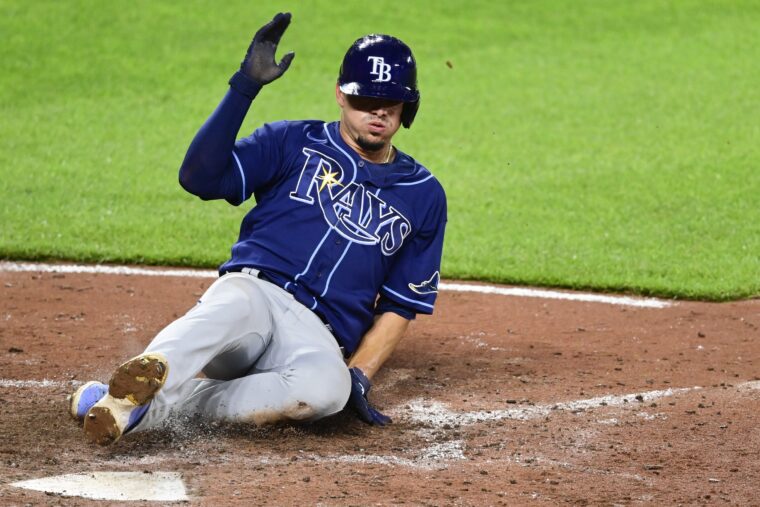 The Rays have sent shortstop Willy Adames and relief pitcher Trevor Richards to the Milwaukee Brewers in exchange for two other pitchers—Drew Rasmussen and JP Feyereisen.

Adames became expendable both because of his .197 batting average and because the Rays have multiple highly touted prospects at the position in their minor league system. Adames will be taking Luis Urias’ job—Urias sports a slightly better batting average (.205) but a much worse glove, having already committed 9 errors on the season.

Next up for the Rays at short will be Taylor Walls, just recalled from Durham where he was hitting.327. The Rays also have the #1 rated prospect in baseball in shortstop Wander Franco and yet another highly touted prospect at sort in Vidal Brujan.

As for the pitchers, Trevor Richards’ ERA+ is 87. Drew Rasmussen’s is 98, and JP Feyereisen’s is 127. The Rays needed to upgrade their bullpen; now they have.

One thought on “Rays Trade Willy Adames to Brewers”