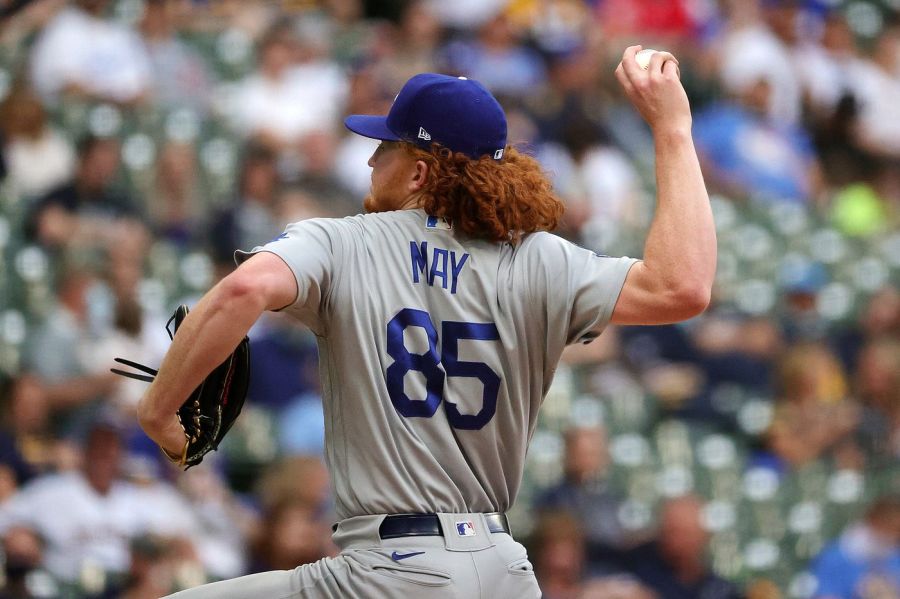 May 4, 2021 Author by raysfan1Posted in Baseball

Remember when the Dodgers started the year with seven viable starting pitchers? Well, they’re down to four. Tony Gonsolin has been on the IL, expected back around the end of the month. David Price, who had been in long relief, is now out for 4-6 weeks with a hamstring strain. The worst news for them, though, is Dustin May’s been told he has UCL damage in his throwing arm and will undergo Tommy John Surgery next week. He will now be out until at least this time next year. He is not eligible for free agency until 2026, so he and the Dodgers will not feel at all rushed—expect him back around the All Star break next year. He had a 2.74 ERA through April, left his May 1 start in the second inning with elbow soreness. Everyone who thought “uh oh” was right.