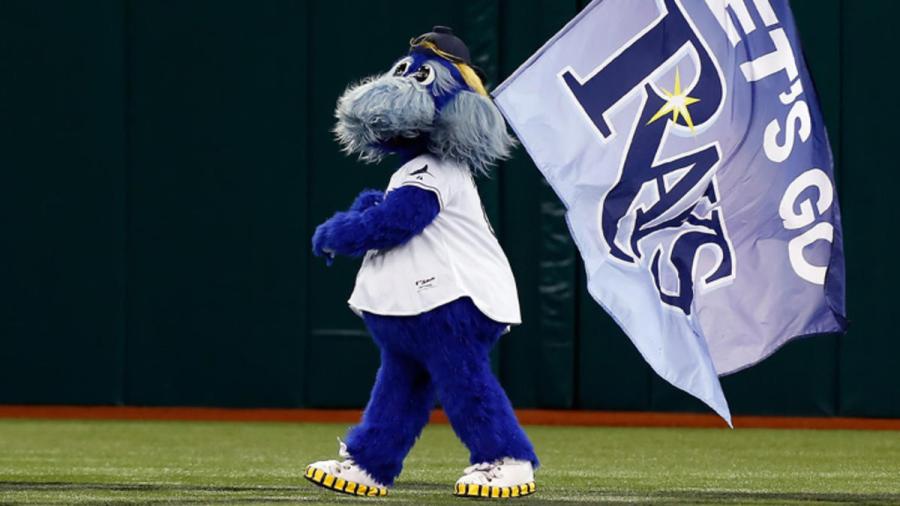 April 21, 2021 Author by raysfan1Posted in Baseball

I’m piggybacking on yesterday’s post about Yankees Nation angst. As gnate1 commented on that post, every team has its ups and downs over the course of a 162 game season. Of course the standings will not look the same at the end of September that they do now. Right now, your AL first place teams are the Red Sox, Royals, and Mariners (in a tie with the A’s). Will any of those three even remain in contention, let alone actually win their divisions? I doubt it. Wins in April count the same as wins in September of course, but without knowledge of what will happen in the intervening months, we are dealing with small sample sizes—an exercise that every statistician can tell you is fraught with error.
I’m still seeing articles about the struggles in Yankeeland this AM, which has its charm, but I’m going to use the example of the Rays to illustrate the point. Going into this past weekend, the Rays were 5-8. The word “struggling” was being used on them same as the Yankees, albeit not so breathlessly. 5-8 translated to a full 162 game season comes out at 62-100. Yep, that’s not good. However, one little 5-game winning streak now has them at 10-8…on pace for a 90-72 record and at least contending for the playoffs. That’s a 28 win swing in trajectory in just 5 days. That’s what small sample sizes can do.