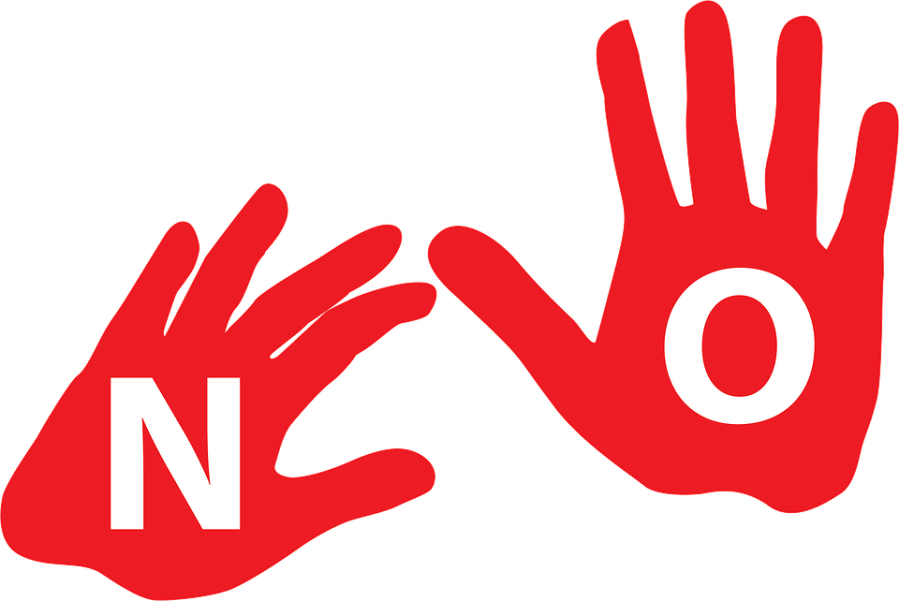 April 4, 2021 Author by happytwinsfanPosted in Baseball

According to MLB last nights Twins – Brewers game was the first time since 1900 that both starting pitchers in a game struck out 10 or more batters and yielded one or no hits. Your beloved Twin’s Jose Berrios pitched six hitless innings, striking out 12. Some guy named Burnes pitching for the National League team located in Milwaukee lucked his way to 6 1/3 hitless innings, somehow striking out 11, before giving up a majestic bomb to the fastest man in baseball and best defensive outfielder in the world, 2021 MVP Byron Buxton. Your beloved Twin’s bullpen continued to turn the other team’s bats into ash, until somebody on the other team managed to poke a pointless single.in the 8th.

And of course, I fell asleep somewhere around the fourth inning. I swear I didn’t mean to and I did wake up in the middle of the night to half watch – listen to the rebroadcast.