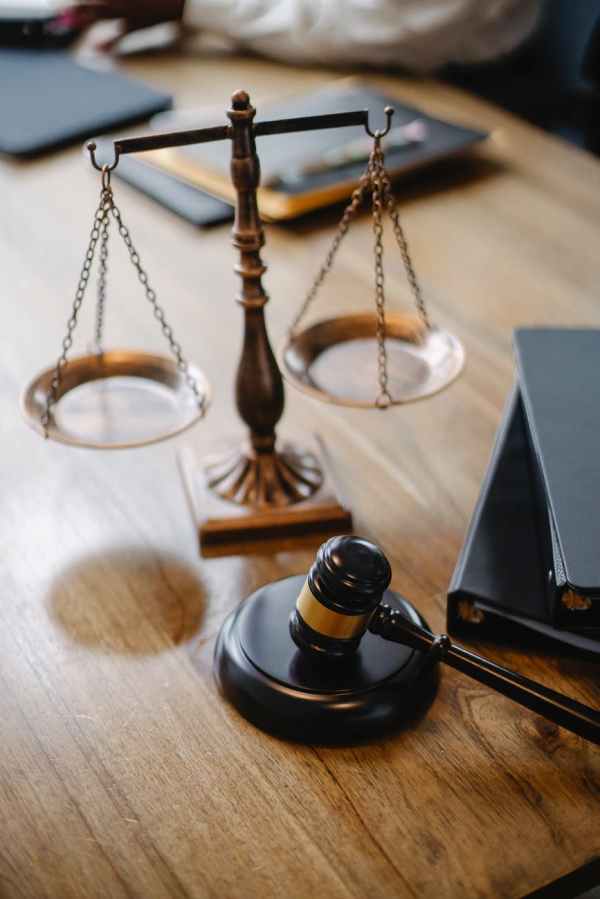 March 17, 2021 Author by raysfan1Posted in Baseball

In 2018, a lady who was sitting past the third base dugout at Wrigley Field was struck by a foul ball. She reportedly suffered multiple facial and dental fractures. 2018 is when MLB mandated nets to be extended to the far end of the dugouts, so presumably she was sitting between there and the foul pole. Afterwards she sued. The lower courts ruled her case could proceed after the Cubs/MLB argued the case shouldn’t. The reason, of course, is the disclaimer on the back of the ticket that states any claims must go through binding arbitration and that game attendees assume risks for bodily injury. Actually, in the case of the Cubs, it refers the ticket holder to a website that details the where as’s and what for’s of the policy. Anyway, the Cubs/MLB appealed the lower court ruling, and today the appellate court dealt them another setback. In their ruling, they essentially stated the print was too fine for the average fan to pick up on and thus was inapplicable…and agreeing the lower court could hear the case. They could now appeal to the Illinois Supreme Court.
As for the case itself, the lady is naturally seeking damages/restitution on the grounds that the netting should have been foul pole to foul pole. The topic of netting has come up many times in various forums in recent years. I’ve never minded the netting when I’ve sat behind it, but I’ve read plenty of opinions equating it to the seventh sign of the apocalypse. Such commentary often blames the injured party for being injured—claiming people who sit in the vulnerable areas must be 100% vigilant 100% of the time, and still must sit elsewhere if they don’t have the reflexes to protect themselves from a ball that can reach them in a fraction of a second. It’s going to be interesting to see the ultimate outcome of the case.

In a related case, the North Pole Supreme Court has ruled that donning the red suit does not obligate one to become the new Kris Kringle.