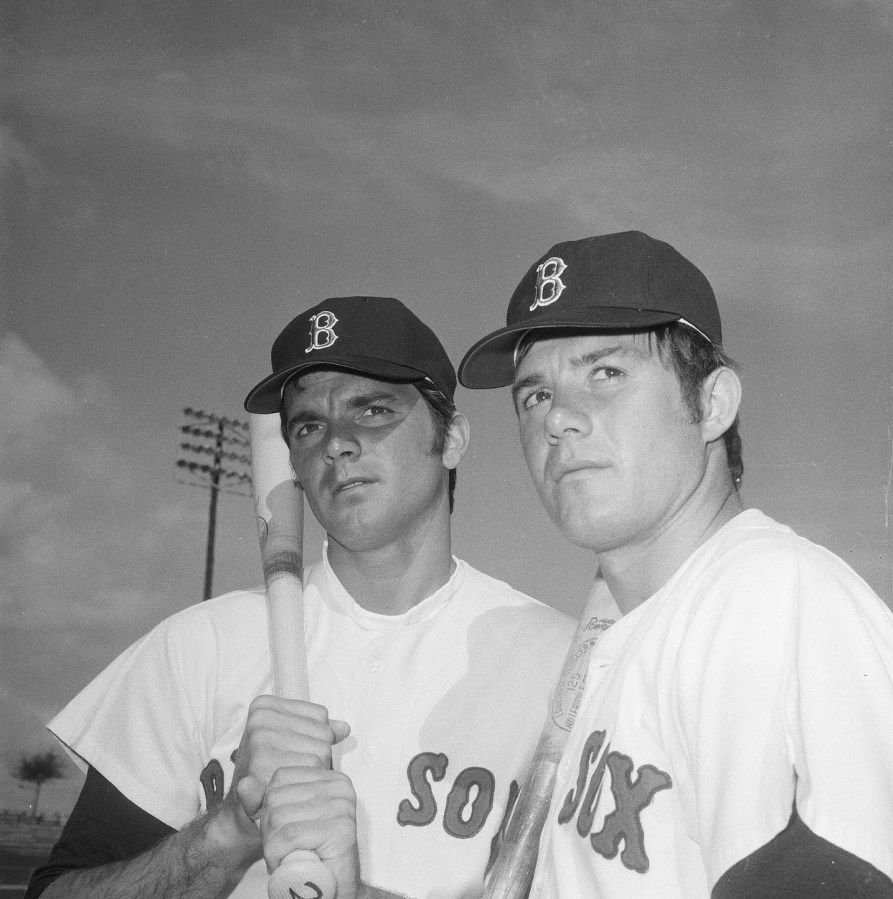 Billy Conigliaro passed away this past Wednesday at the age of 73. He was a journeyman outfielder for the 1969-1971 Red Sox, 1972 Brewers, and WS champion 1973 A’s. He was the first ever draft choice of the Red Sox in 1965. His on field accomplishments are not why I feel baseball fans need to remember him though.

Billy Conigliaro is of course not as famous as his star-crossed brother and Red Sox teammate, Tony Conigliaro. Most of us are familiar with his story—local kid makes huge splash with the Red Sox until he got beaned in the eye by a fastball. You may recall the famous Sports Illustrated cover of him. Later, Tony Conigliaro became an announcer for the San Francisco Giants, and interviewed in 1982 to join the booth for Boston. While Billy drove him back to the airport, he had a heart attack. Tony Conigliaro later had a stroke and coma and ultimately died in 1990 at just 45 years of age. Billy spent most of Tony’s final years taking care of him. He the spent his own remaining 31 years serving on the board for the Tony Conigliaro Award given annually to a player who “has overcome adversity through the attributes of spirit, determination, and courage that were trademarks of Tony C.” Billy Conigliaro was a journeyman major leaguer but a Hall of Fame brother.