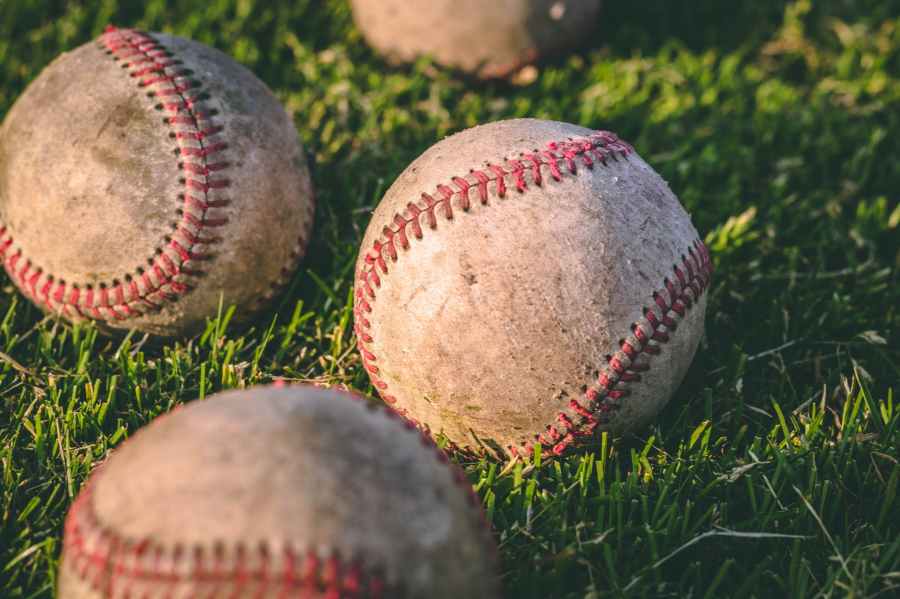 February 7, 2021 Author by raysfan1Posted in Baseball

This was a pretty eventful week in MLB. Free agents signed. Trades happened. MLB and the MLBPA squabbled. Let’s look at some:

3. Chris Archer signed a one year, $6.5M deal with the Rays. He was a two time all star with Tampa Bay but could not replicate his success in Pittsburgh in 2018 or 2019, and didn’t play last year. Now he will try to resurrect his career where it started.

5. The Rangers traded Elvis Andrus to the A’s for Khris Davis. Andrus was the Rangers’ most popular player, had been with them for 12 years. He’s signed through 2023, for $43.5M. The Rangers in Davis gain a player who becomes a free agent after this season; he will earn $16.75M this year. Both players had down years in the pandemic-shortened season last year. The Rangers hope to get the Khris Davis of 2026-2018, in which he hit 40+ homers each year. He’s also the owner of one of my favorite stat oddities, having hit precisely .247 for 4 straight seasons (2015-2018).

6. The MLBPA rejected the MLB proposal to have expanded playoffs again this year, along with a 154-game season starting at the end of April instead of 162 games starting 1 April. The MLB was offering 162 game pay for the 154 and continuing the universal DH. The MLBPA had a concern about pitchers already starting to ramp up for the season having to go on pause and then restart the process, possibly increasing the likelihood of injury. The 162 game pay didn’t mean much as they will get that anyway. The universal DH also wasn’t much of a carrot even though the MLBPA of course likes having more high paying positions for veteran position players. That’s because it’s now widely believed that the owners themselves actually want the universal DH too (sorry, Gator) seeing pitchers hitting and running a risk for injury (and thus to their investments) that could be easily avoided. The MLBPA was also concerned that more playoff teams might be a disincentive for large market teams paying for free agents. Of course it could also be an incentive for small market teams that were borderline playoff contenders to spend a bit more/try harder to make the tournament. With Bauer and Ozuna signing this week, most of the big free agents for this year are off the board. Thus, the MLBPA’s biggest concern for this year is now mostly moot. The MLB could get the windfall they hope for from expanded playoffs, but they’ll need to use a better strategy to do it—like maybe offer a bigger cut of the pie.

One thought on “Some Doings This Week”