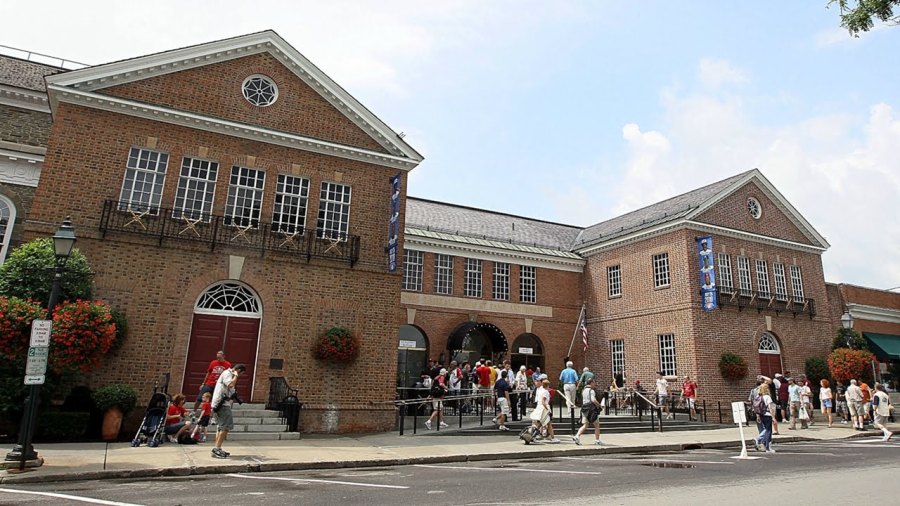 January 31, 2021 Author by raysfan1Posted in Baseball

There has been a lot of discussion about the Hall of Fame’s character clause in recent days, since the BBWAA elected nobody to be enshrined for this year. The three best players on the ballot, among others, all have issues that cause some voters to invoke the character clause as justification for not voting for said players.
Some feel the clause should only be applied to on-field actions, other than maybe to boost the case of truly remarkable people (I’m of that opinion). Others have claimed the HoF should make the decision itself on whether a player has insufficient moral character to be enshrined (and thus leave that player off the ballot) rather than foisting the morality judgment upon the BBWAA voters.
Others have claimed the character clause was never used before the PED-tainted players found their way onto the ballot. This last one is pretty clearly not accurate to me. I don’t see any other than reason why “Shoeless” Joe Jackson got so few votes even though he was eligible in the early years of the HoF.

One other thing to consider: who was behind the introduction of the character clause? The answer to that is then-commissioner Kennesaw Mountain Landis. You remember him—he’s the guy whose name got stripped from the MVP award by the BBWAA this past year because of his being instrumental in keeping baseball segregated. So, the BBWAA is supposed to consider character, from someone who was himself a racist, a person they felt of insufficient character to have his name on a BBWAA annual award. Feel free to decide for yourselves if that is (a) ironic, (b) hypocrisy by the HoF, or (c) both.

One thought on “Just a Quick Thought on the Character Clause”