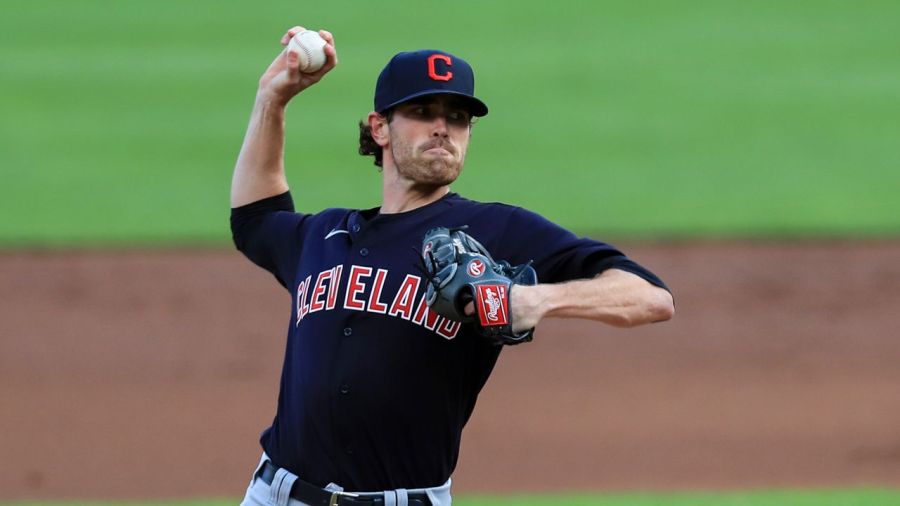 November 4, 2020 Author by raysfan1Posted in Baseball

The awards are going to be, um, awarded as usual despite the season being only 60 games due to the pandemic. Yesterday the BBWAA announced the finalists for each.

Without further ado, here they are, with my hypothetical vote:

My vote is LeMahieu. The Yankees presented him a QO, but it’ll cost them a lot more than $18.9 million for one year to keep him—or any other team to sign him. Great timing to have an MVP-caliber year heading into free agency.

Freddie Freeman, Braves. As we all know, he first had to overcome COVID-19; as we also know, he wasn’t one of the lucky ones without symptoms or only minor illness. Overcome he did, though. He was second in MLB with 2.9 WAR. He hit .341/.462/.640 with a 186 OPS+…each of those were second to Juan Soto of the Nationals, who somehow is not a finalist.

My vote—Bieber will win unanimously and deserves to do so.

My vote: Bauer. I’ll be unsurprised if DeGrom wins though.

AL Manager of the Year:

The finalists are Kevin Cash of the Rays, Charlie Montoyo of the Blue Jays, and Rick Renteria of the White Sox. MoY awards are built almost completely on narrative. The team out-performing expectations is the main way to get votes. Each of the three finalists can claim that at least to an extent. I think Cash will win, though, as most pundits had the Yankees the division favorite preseason, and the Rays dominated them en route to the league’s best record. I love it that the now-fired ChiSox manager is on this list though.

NL Manager of the Year:

The finalists are David Ross of the Cubs, Don Mattingly of the Marlins, and Jayce Tingler of thePadres. Ross is popular, but the Cubs being good wasn’t really a surprise. The Padres were not expected to be arguably the second best team in the NL although they were expected to improve. Nobody, though, saw the Marlins overcoming a coronavirus outbreak on the team and making the playoffs. I’d have voted for Dave Roberts, but he’s not a finalist. I’m pretty sure Mattingly gets to make room for a trophy on his mantle.

AL Rookie of the Year:

NL Rookie of the Year: