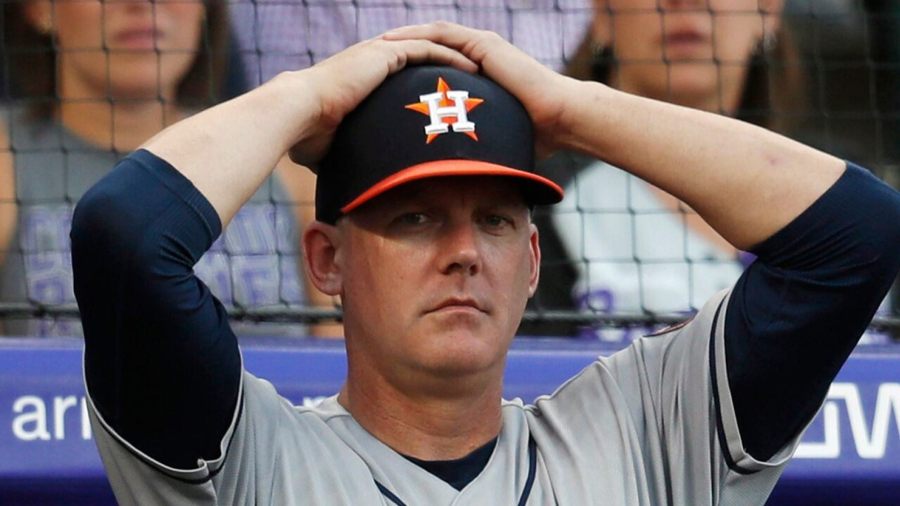 October 29, 2020 Author by raysfan1Posted in Baseball

Detroit is reportedly finalizing a deal to hire AJ Hinch as their manager. He, of course, was the manager of the 2017 WS champion Houston Astros. He was also suspended for the 2020 season by MLB, and subsequently fired by the Astros, for failing to stop the Astros players’ cheating scheme in 2017. He was up front about his shortcomings relating to the scandal, and was considered likely to get another chance somewhere eventually. It appears eventually is now.