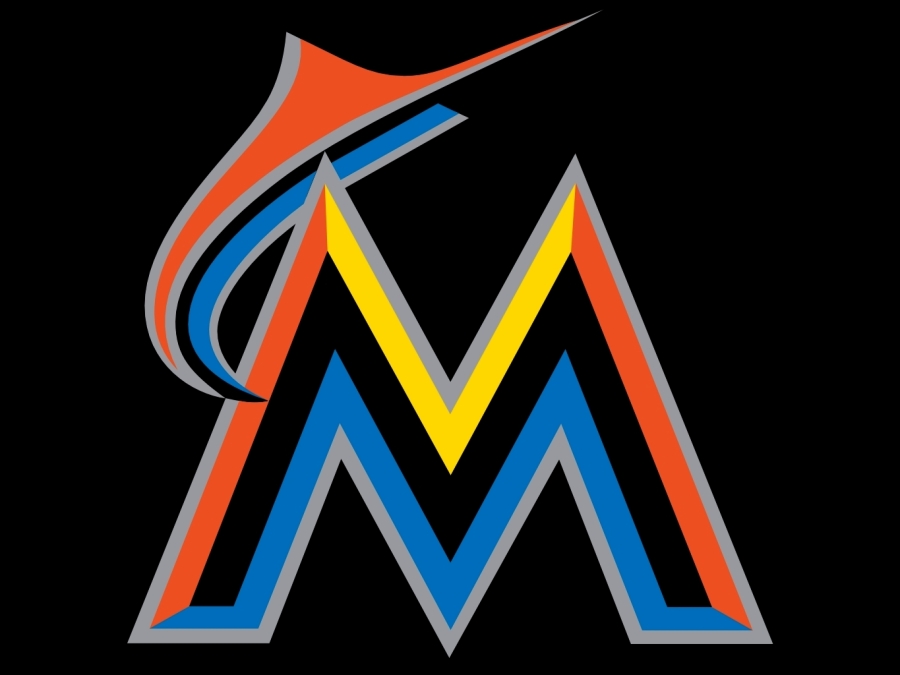 August 12, 2020 Author by raysfan1Posted in Baseball

It’s pretty simple.  Outbreaks of the coronavirus can happen.  When they do, it’s appropriate to postpone the current series.  The Marlins, however, missed a week.  The Cardinals haven’t played in two weeks.  Good luck making up all those games, even with 7-inning double header games. Every team actually has 60 players available, with the taxi squads. Those taxi squads are kept at a separate location from the main team, too.  The point of bringing that up:  To me, by the next series after the postponed one, the team with the outbreak should be able to show up with an all-test-negative team ready to play.  If they cannot, then those games should be forfeits.

There have been 13 forfeits in MLB history, most recently on Aug 10, 1995 by the Dodgers when they gave away baseballs as part of a promotion, and the fans made a habit of showering the field with them.  I’ve just proposed more than doubling that, but I honestly don’t see all the games being made up if MLB is set on ending the regular season before October—and they are.  It’s not their opponents’ fault if the teams with the positive tests can’t play.  The missed games could be the difference between making the postseason or not, even with eight teams getting in. I’m especially pro-forfeit for teams whose outbreaks appear to be due to not following the health/safety’s protocols.

Meanwhile Taiwan, Japan, and South Korea all have low enough infection rates to allow some fans into the stadiums.  New Zealand went over 100 days without a home grown case and has allowed full stadiums for rugby matches.  Of course, every one of those countries were much stricter in shutting down to get the pandemic under control.

6 thoughts on “My View on COVID Game Postponements”