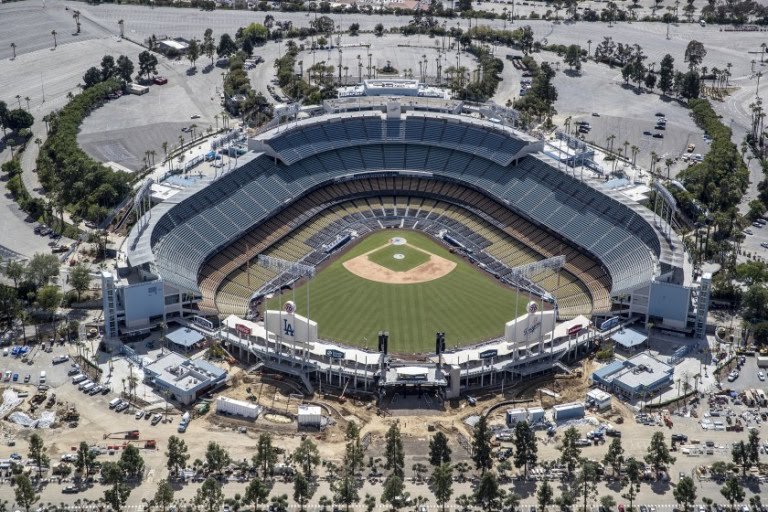 July 3, 2020 Author by raysfan1Posted in Baseball

Today MLB announced this year’s All-Star Game is cancelled.  Well…duh.  Training camps just opened.  Opening Day is now July 23.  The ASG was supposed to be July 14, so the fact it’s not happening isn’t exactly a surprise.  Of course, they could have had a postseason ASG if they and the MLBPA had been less interested in bickering like spoiled children.

The LA Dodgers were supposed to host this year’s ASG and now will host the game in 2022.

in other news, the Tampa Bay Rays have never been awarded an ASG…and no doubt never will unless a new stadium is built eventually.

One thought on “MLB Announces the Obvious”