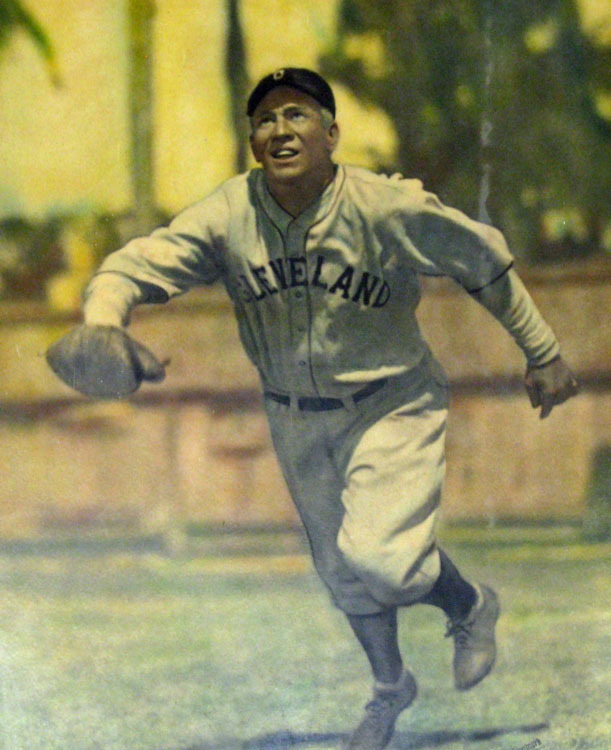 June 29, 2020 Author by raysfan1Posted in Baseball

The record for most doubles in a season is 67 by Earl Webb of the BoSox in 1931. 8 of the top 10 seasons occurred in the 1920’s and 1930’s.  The two that weren’t were 59 by Todd Helton of the Rockies in 2000 (tied for 7th most all time) and Nick Castellanos of the Tigers and Cubs last year with 58 (10th most).  It’s pretty much a certainty Castellanos won’t repeat that in his next full season with half his games at GABP after signing with the Reds in the offseason.
…and here’s the top 10 career doubles leaders, every one of them with HoF-worthy careers (Pujols, of course, isn’t eligible yet, and Rose is just plain not eligible):