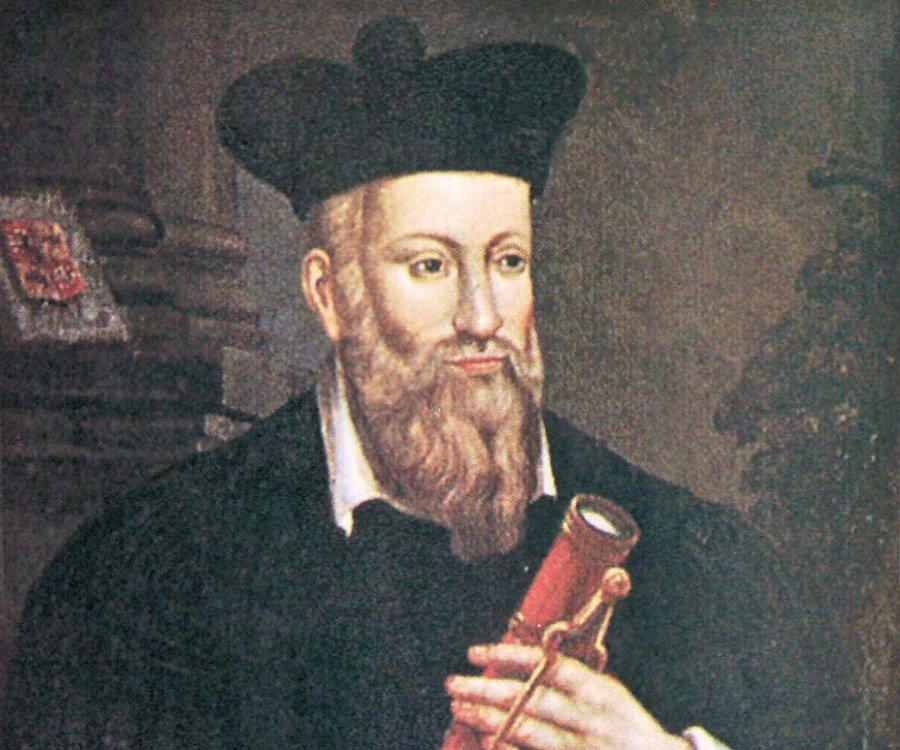 OK, I made predictions for each division already, so here I will make blind stabs at some awards and other things just for the heck of it.  Feel free to heckle me now or throw my predictions in my face at the end of the season.

I will first, though, repeat something I’ve written in some of the division preview posts—with a shorter season comes more volatility, more randomness.  Hot streaks, slumps, injuries, etc all mean more because the season will be shorter. So, bearing that in mind, here we go:

1) In March I predicted there would be a season and that it would start in July.  I’ll stand by that.  It also didn’t require genius to come up with that.  Any later, and having any season at all becomes more problematic.  There’s also too much money at stake and too big a PR hit/ too adverse a BATNA for both players and owners to not come to some understanding and have a season.

2) I predicted in March also that the All Star game would be scrubbed for this year.  It will be.  You can’t start the season in July and have an All Star game that same month.  It’s just dumb.  Besides, MLB needs that week to help ensure at least 80 games are played per team without playing into mid-November, at which point both bad weather and the possibility of a corona virus resurgence becomes more likely.

3). My mentioning of playoff likelihood for some teams in the division posts was based on the normal 5 teams per league.  I’ll have to renege a little there since the MLB proposal would up it to 7 each league.

So 5 teams per league prediction:

5) The trade deadline will be moved to August 31.  Nobody’s been allowed to make roster moves in April or May.  The normal trade deadline is July 31, but season will be at most 4 weeks old.

6) AL MVP…Marcus Semien.  Of course Mike Trout is better, but voters who like narratives (and remembering the voters are all writers) won’t want to give him his 4th trophy unless he totally runs away from the pack.  No Astro is getting any award, no matter how deserving this year, so I pick the top non-Trout, non-Astro vote getter from last year.

NL MVP…Mookie Betts.  He’s going to love Chavez Ravine.  The Dodgers will be a juggernaut.  Nobody is going to be able to pitch around him.  His biggest obstacle may be his teammate, Cody Bellinger.  Christian Yelich will get overlooked by some with the Brewers not being a contender in my predictions.

7) AL Cy Young Award…Gerritt Cole.  I don’t see anyone overtaking him if he stays healthy.

NL Cy Young Award…Jack Flaherty.  Jacob deGrom can’t win every year, can he? Actually, he probably can, but I already went with the obvious with Cole for the AL.  Max Scherzer and Stephen Strasburg are both fairly obvious choices too, but it remains to be seen if Scherzer’s arm soreness becomes a recurring thing or if he and Strasburg split the vote Nationals vote.  Meanwhile, Flaherty led the NL in WHIP last year and had a 155 ERA as a 23 year old.

8) Manager of the Year.  It generally goes to either a surprise contender or totally dominant team’s skipper.

AL…If the Rays were to win the AL East, it’d be Kevin Cash easy.  As a three-time wild card team, nope.  The A’s Bob Melvin has more than one already, so some voters might hesitate to give him another even if they do (as I predict) win the division.  Thus, I will pick Brad Ausmus in his first year with the Angels after they make the playoffs as the #6 seed.

NL…Dave Roberts on the dominant team theory.  I expect the Diamondbacks’ Torey Lovullo to get votes too.

9) Rookie of the Year.  I refuse to even try this one this year.  With 30 player active rosters and 20 player taxi squads this year, there are going to be a lot of rookie players.  Yet some teams may not want to play their best prospects and lose a year of service time for less than a full season.  You pick your favorite, and I’ll bet “the field.”

10) With 50 players per MLB team, whether there is a MiLB season, and what it looks like is still up in the air.  I’m not confident, but I’m going to guess yes, but only at the spring training sites.