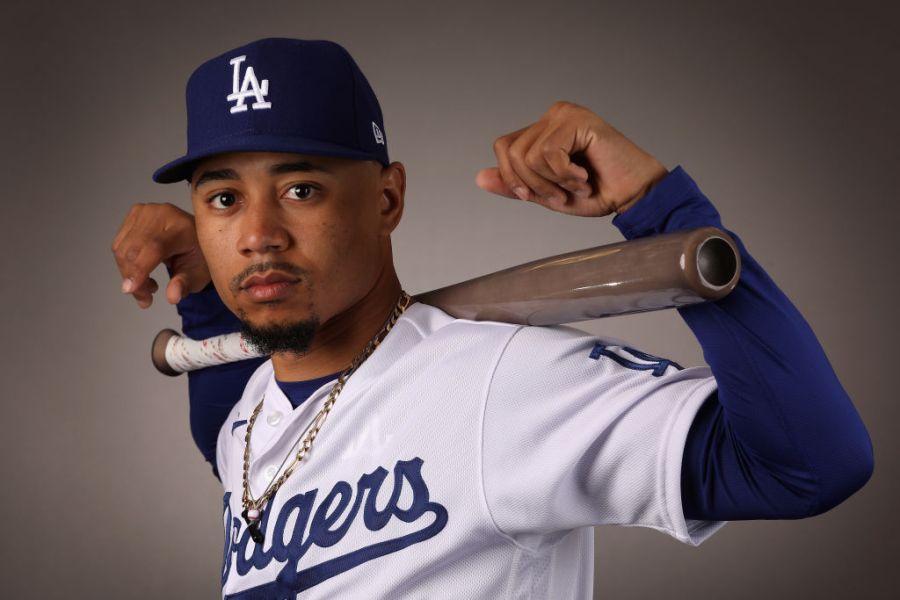 This is the last of my division previews.  As before, I address each team in the order in which I expect them to finish.

Los Angeles Dodgers.  They haven’t won a WS in 32 years, but for the last several seasons they’ve owned the NL West.  The pick up of Mookie Betts and David Price will enable them to continue their domination of the division, and might get them over the hump for the big prize.  They also welcome Alex Wood, Blake Treinen (and they hope they get the 2018 version, not the 2019 version), and Brusdar Graterol.  They gave up Alex Verdugo and minor leaguers for Betts…a really good deal for the Dodgers.  They also took on David Price’s contract—which they can afford; while no longer an ace, he can still be an effective starting pitcher.  Red Sox fans are going to be regretting this deal.  The other personnel that departed LA this year are minor role players like Jedd Gyorko and Yimi Garcia.

Arizona Diamondbacks.  Mike Leake suffered a wrist fracture this spring but should be able to come off the IL by the time the season starts. The big pick ups for them were getting Starling Marte from the Pirates, and signing Madison Bumgarner.  They’ve also picked up Hector Rendon, Jeremy Beasley, Kole Calhoun, Junior Guerra, and Stephen Vogt.  With that many newcomers, it stands to reason there’s a number of departures too:  Steven Souza Jr, Taijuan Walker, Caleb Joseph, Adam Jones, Alex Avila, Wilmer Flores, et al.  Overall I do think they’ve improved but not enough to overtake the Dodgers.

San Diego Padres.  They were big spenders on the free agent market the last two years and were popular picks among pundits to get back to the playoffs last year…didn’t happen.  This year they were more active on the trade market, especially with the Rays (3 trades between the two).  I’m still not expecting them to make the playoffs, but they’ve improved too…particularly with picking up Tommy Pham. They also welcome Jurickson Profar, Brian Dozier, Emilio Pagan, and Drew Pomeranz.  Departing are Hunter Renfroe, Ian Kinsler, Luis Urias, Austin Allen, and Miguel Diaz.  Anderson Espinoza and Andres Munoz will both miss the season due to Tommy John surgery.

Colorado Rockies.  Last year they locked in Nolan Arenado to a long term deal; that’s good! Their quality of play overall fell off, and they missed the playoffs; that’s bad!  They then, after apparently implying to Arenado that they’d upgrade their roster, were about the least active team in the offseason…making their star disgruntled and wanting a trade; that’s really bad!  Their most significant signings were Jose Mujica and Ubaldo Jimenez to a minor league deal.  That’s not going to move the needle in a positive direction, especially when the Dodgers, Diamondbacks, and Padres all look stronger.  Only one thing keeps me from picking them for the cellar…

San Francisco Giants.  They welcome a new manager, Gabe Kapler.  While I think he got too much blame in Philadelphia, he’s not Bruce Bochy; and Bochy could not keep the Giants out of the cellar last year.  Their roster is full of aging veterans.  Pablo Sandoval is coming off TJS.  Their big pickups were Wilmer Flores and Trevor Cahill.  Meanwhile, they’ve had to say goodbye to Madison Bumgarner, Steven Vogt, Kevin Pillar, Garrett Williams, Fernando Abad, and others.  At some point they’re going to have realize it’s time to rebuild as they aren’t staying competitive as they are currently constructed.