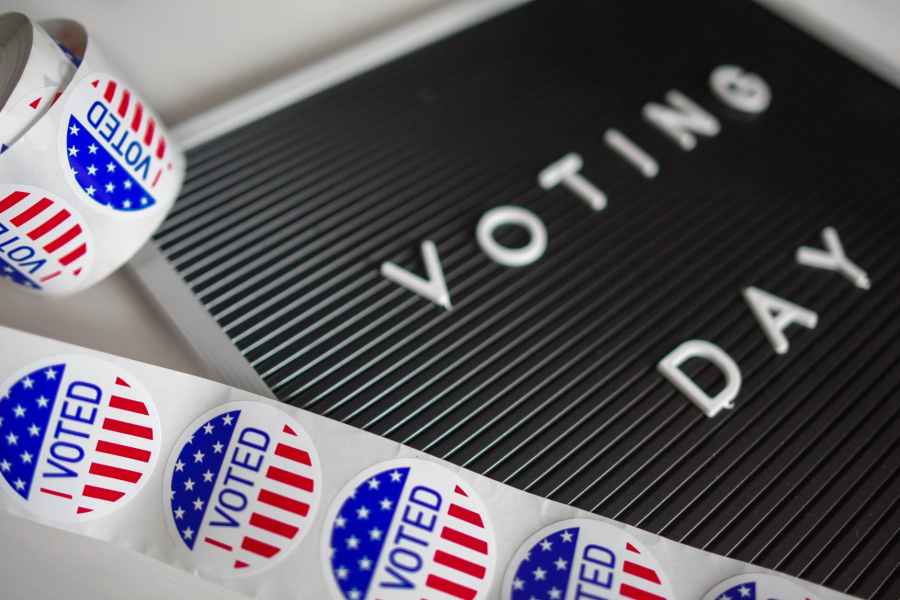 April 17, 2020 Author by raysfan1Posted in Baseball

The time was August, 1980.  The St Louis Cardinals GM had been pushing to adopt the DH. League leadership decided to hold a vote, with a simple majority deciding the issue.  The Phillies’ owner wanted the DH at the time in order to use Greg Luzinski’s bat but not suffer any longer with his glove in the lineup—so he instructed GM Bill Giles to vote “yes,” and went fishing.  When the meeting occurred on Aug 13, it was announced that the rule would not take effect until 1982.  Giles wasn’t sure Carpenter would still want a yes vote under that circumstance, so Giles tried to call him…and failed.  Not wanting to do the wrong thing, he abstained.  Pittsburgh’s representative was instructed to follow the Phillies’ lead and thus also abstained.  Houston was the third team to abstain.  That made the final vote 5 against, 4 for, and the 3 abstentions.  Had Giles voted yes, the DH in the NL would have been approved 6-5.

I like the two leagues having their differences, call me weird.  This, thanks, Bill Giles.

4 thoughts on “The Time the NL Almost Adopted the DH”