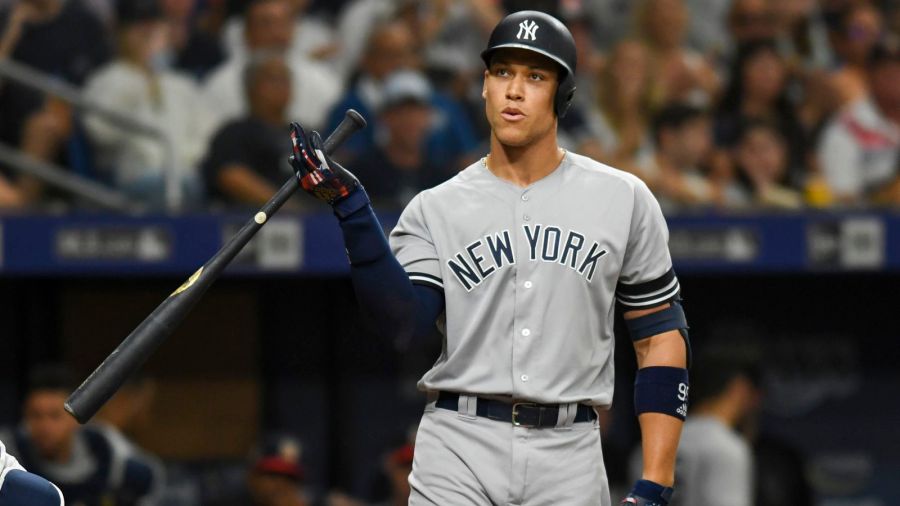 March 27, 2020 Author by raysfan1Posted in Baseball

I am going to proceed with the view that there will be a 2020 season.  Thus, I will post preview articles for each division for your reading pleasure and/or heckling.  The order in which I list the teams is my prediction of their finish.  One caveat is that a shortened season will actually make things more unpredictable—hot and cold streaks will have a greater impact on the final standings.

New York Yankees.  They, of course, landed the biggest free agent fish in pitcher Gerritt Cole.  Even with losing Luis Severino for the year due to TJS, they will have a good pitching staff.  They have tremendous depth as evidenced by winning the division last year despite setting a record for the number of IL stints by one team.  Speaking of injuries…James Paxton, Aaron Judge, and Giancarlo Stanton should all be back from theirs by the time the season starts.

Tampa Bay Rays.  The largest talking point about them this offseason has been their having the consensus top farm system and the consensus number one prospect in SS Wander Franco, and whether he reaches the bigs this year.  At the big league level expect elite defense and excellent pitching.  They traded Tommy Pham to the Padres and received Hunter Renfroe; we will see how that works out.  The big “get,” though, was Yoshimoto Tsutsugo.  The Japanese left fielder should be in his prime at 28; he was a NPB all star each of the last 5 seasons, is a career .285 hitter with 205 homers.  If the Rays  both produce runs as well as prevent them as well as expected, they could challenge the Yankees.

Toronto Blue Jays.  They’ve bolstered their pitching staff with the signings on Hyun-Jin Ryu, Tanner Roark, and Shun Yamaguchi.  Yamaguchi is a 32-year-old pitcher coming over from Japan where he made 4 all star teams and carried a career 3.35 ERA in the NPB.  They of course hope for further development of the 3 “Juniors”—Cavan Biggio, Bo Bichette, and Vladimir Guerrero, Jr.  They’ll be a more competitive team and fun to watch, but not yet contenders.

Boston Red Sox.  I’ve actually seen some writers who get paid to do this predict the Red Sox to come in second in the division, and most seem to have them in third.  I believe they will all be disappointed.  Nobody gets better by losing Mookie Betts.  That alone should have kept any sane writer from predicting they’d overtake the Rays for second place.  They’ve also lost David Price—one can debate how good he is, but he is better than what’s left of the Red Sox rotation after Chris Sale went down for the year due to needing TJS.  Last week I described the rotation as a tire fire—I’ll stick with that description and posit that the batters will have them in a lot of high scoring games but lose most of them.

Baltimore Orioles.  Apparently the tear down phase of their tear down and rebuild plan is still ongoing.  They will one of the 2-3 worst teams in baseball.  Chris Davis, at  least, was having a (small sample size alert) hot spring…cannot count on that continuing for long though.  Camden Yards is my favorite MLB ballpark among the 13 I’ve been to; having a nice home has to count for something.