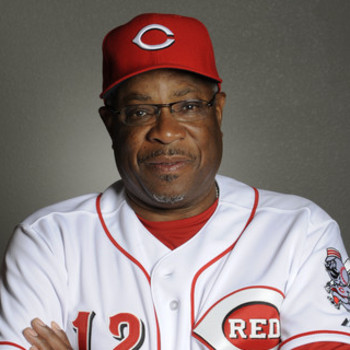 January 29, 2020 Author by raysfan1Posted in Baseball

The Astros have hired Dusty Baker as their manager.  It’s a move reminiscent of the Dodgers hiring Burt Shotton when Leo Durocher got suspended for the 1947 season for offending Happy Chandler’s moral sensibilities. That is, they’ve hired a respected lifetime baseball man, partly because that’s what they need for their team and partly because it’s an excellent PR move.  Like Shotton’s deal, it’s also short term…one year plus a team option year.

Some tidbits:  If the Astros make the playoffs, Baker will have led 5 teams to the postseason.  Nobody’s ever done that before.  If he does manage two years, he will almost certainly reach 2000 years. He’s just the third 70+ years old hired as a manager, following Casey Stengel and Jack McKeon.