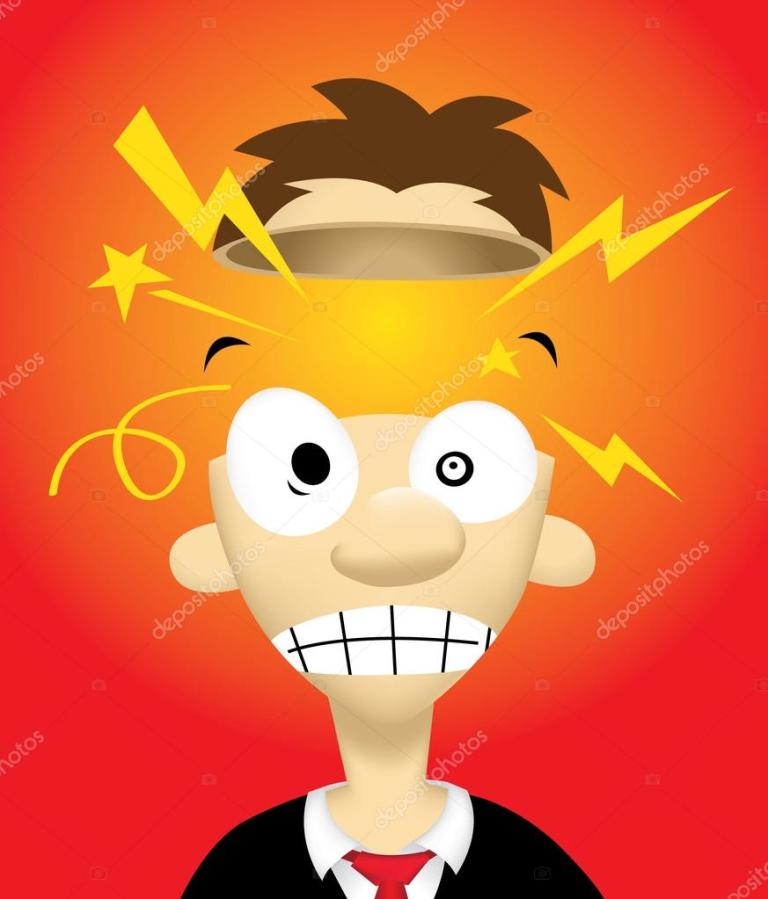 I was thinking about how the Hall of Fame voting went, and—after being done with being happy and surprised about Larry Walker’s selection—and came to a startling realization.

Curt Schilling, having garnered 70% of the vote this year, is extremely likely to get selected next year.  The only other players within typical “yeah, he’s getting in soon” distance of the 75% needed for induction are Barry Bonds and Roger Clemens, each with around 61% this year.  However, each has only been gaining by about 2% per year—roughly correlated to how many new voters coming in/old members retiring.  I don’t see that changing.  Also, none of the players new to the ballot next year have any real shot at getting in.

Meanwhile, the “veterans committees” next year are the Golden Days Committee and the Early Baseball Committee.  I’m hoping the Early Baseball Committee gives real consideration to Bill Dahlen, Dom DiMaggio, and Buck O’Neil…but their honors of course would be posthumous.  The last time the Golden Days Committee met, Dick Allen (11 of 16 votes), Tony Oliva (11), Jim Kaat (10), and Minnie Minoso (8) all got passed over.  If Minoso got selected (and he absolutely belongs), that would also be a posthumous honor.  Allen, Oliva, and Kaat are all also—in my opinion—deserving, but nothing is for sure…and that brings me to my sudden realization and fervent request:

There is a very real chance the Curt Schilling could be the ONLY LIVING PLAYER inducted to the Hall of Fame in 2021! Can you imagine a HoF ceremony with him as the only player giving a speech?

BBWAA:  I know many of you will never, ever support Bonds or Clemens.  So, skip the usual slow march for Scott Rolen—elect him on the next ballot!  He was a transcendent defensive player with the glove—you have to know that, whether via being one of the 10 best third basemen ever by dWAR or his winning 8 Gold Gloves.  Old and new school voters should agree on that.  He was a superb hitter and good baserunner too.  You know you’re going to give him his due eventually…do it in 2021.  Please.

Golden Days Committee:  Don’t leave it to the BBWAA—Allen, Oliva, and Kaat all belong.  Give them that last 1-2 votes they need!  Please!