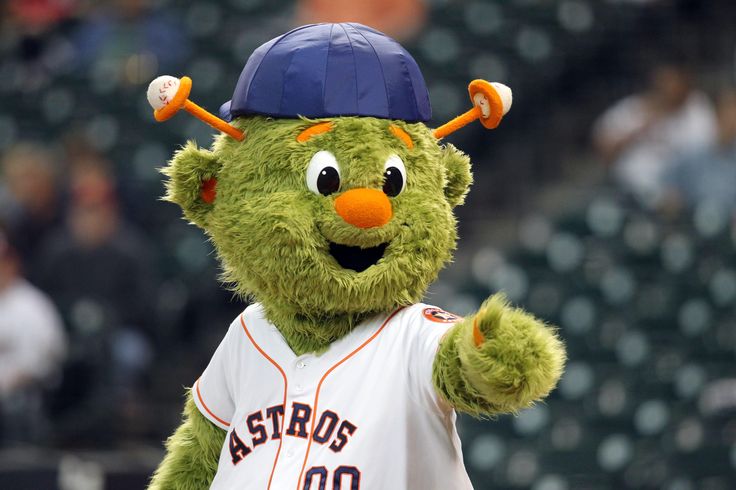 Prof: Hi folks. Scout is on assignment today so it’s just your friendly neighborhood Professor here with a recap of Game Five. My apologies for being M.I.A. the last few days; I had a business meeting in upstate New York and these people do not understand the importance of baseball. But I was able to follow along with this game.

No one team should have all that power.

Who would have thought that home cooking wasn’t where it was at in this series? Not me. I was convinced that heading into Nationals Park, the Nats would have sewn this one up. However, the Astros had other plans. Houston went into this game with clear eyes, lead by Gerrit Cole. It was supposed to have been another pitching duel for the ages, but as reported by our resident Nats fan SomeGuyinVA, Max Scherzer was scratched due to neck and back spasms. Now, this is a man who hyped himself up like a demon in the meaningless All Star game, and has pitched with a broken nose. Imagine what kind of pain Scherzer was in to take himself out of what is probably the most important start of his career.

If Max Scherzer is "faking," which some of the ridiculous tweets I have seen seem to suggest, he deserves an Academy Award. Could barely move to sit in the press room and address reporters, and appeared to be in some serious pain, with severe stiffness in his neck.

So instead of Mad Max vs the Cole Train, we got Cole vs…. Joe Ross. OK then.

Houston got off to a big start early, with a two run Yordan Alvarez homer in the second inning. In the fourth, Carlos Correa hit his own two run homer, bringing along with him – you guessed it – Yordan Alvarez.

Yordan Alvarez with a 2-run shot! His first HR since September 21st pic.twitter.com/J9SFb8x8NA

Along the way, Cole struck out nine Curly Dubs. He gave up one run, a solo dinger to Juan Soto, but that was it. Afterwards, the hits just kept on coming for Houston. A Yuri Gurriel single drove in George Springer, and then George brought the heat with a Springer Dinger of his own, another two run bomb in the ninth inning.

This was the last home game for Washington for the year, and I’m sure they wanted to go out on a high note. Instead, they have to return to Minute Maid Park to gut out two more away wins. Can they do it? Is it even possible? No World Series was ever won by a team who won every game on the road. The only thing I do know is that I can’t count the Curly Dubs out. This team has had about a dozen rabbit’s feet in their collective pockets. Can fortune shine on Strasburg, Rendon, and the gang once more, and again?

Find out this Tuesday, when Stras and Verlander meet up for Game Six in Houston.