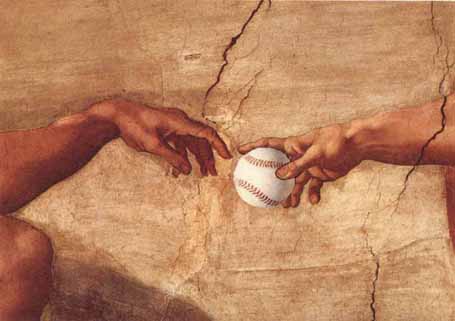 I want to take this opportunity to talk about the late Tyler Skaggs, who passed away unexpectedly on Monday in the Angels’ hotel during a road trip to Texas.

Skaggs first came to my attention as a member of the Diamondbacks. He found his place in the Angels organization, where his cheerful attitude and relentless thirst for knowledge was noted by people from managers to other players. He grew close with Jered Weaver, who became his mentor (and if you have to pick a modern day Angel to model yourself after, the Dream Weaver is a good one to pick, in my opinion).

Possessing an absolutely beautiful curveball, Skaggs was beginning to find success on the diamond, and his year-to-date stats were good. He pitched two days ago, a loss against Oakland.

Due to the tragic passing of Tyler Skaggs, Alex and I have decided it best to not record On The Corner this week. The List will be pushed to tomorrow as well.

Instead, let's watch 47 seconds of Tyler Skaggs throwing one of the prettiest curveballs in the game. pic.twitter.com/F10bqKq1wi

As of this writing, the only thing known about Skaggs’ death was that he was found dead in his hotel room and no foul play is suspected.

The Angels have had the worst luck of any baseball franchise that I can think of. One of their most promising players was murdered decades ago in a drive by shooting. Then, in the last ten years, they’ve had three players pass away under tragic circumstances, not the least being Nick Adenhart, who was killed by a drunk driver after a start…against Oakland. And who was his closest friend on the Angels? Jered Weaver, who named his son after Adenhart.

My most sincere sympathies and love goes out to Angels fans – including our own Angels fans here at FI. As I always say, baseball is a family, and family supports each other.