April 27, 2019 Author by happytwinsfanPosted in Baseball 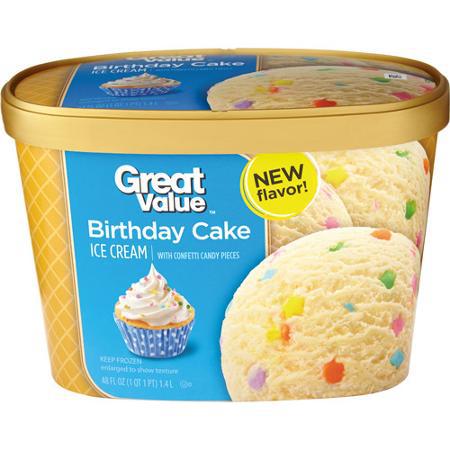 Cool game. Scherzer takes a perfect game into the fifth. The Padres win it by one in the ninth.

Albert Pujols passes Lou Gehrig for fourth on the all time RBI totals list. When he gets two more he passes Barry Bonds for third. He needs 80 some to pass A Rod and about three hundred to take first away from Hank Aaron. Maybe he hasn’t been able to play up to his contract but Angel fans should be enjoying getting to watch the final accomplishments of one of the best players ever – including alternative temporal realities.

Is Eickhoff good or are the Feesh bad? He threw seven scoreless, two hits – one walk.

In his MLB debut Vlad Jr. doubles in the ninth and scores the winning run in a walk off and history marches on.

The Brew Crew pretty much put this one away with five in the third and four in the fifth. And they score ten on ten hits, six walks – but no home runs. Oh and Yelich stole two bases. Ty Cobb would approve.

Well this one was a one – two run game until the Rockies scored three in the eight. And the attendance was over forty thousand. And that’s all I can think of to write about it.

Three home runs in a row in the first inning by the beloved home team. That’s the way to start a Friday evening. BTW there’s a chance that the Twins game today will be delayed by a rain…SNOW mix!!! Maybe that’s why the little Oriole on the MLB site is still smiling.

It’s always nice to see division rivals that your team gets to play a lot  beat the hell out of each other. Thirty six hits, eleven walks, nine homers, eleven pitchers used. Too bad it didn’t go extra innings.

The hit three home runs and the Astro’s didn’t. Come on Astros, if you at least split with the Indians while we feast on Oriole flesh, we might be able to go a little easy on you when you come here Monday.

The Reds hit five home runs and the Cardinals didn’t.

The Cubs hit two homeruns and the Diamondbacks didn’t. But eleven hits and six walks works to.

Our only extra inning game.  Imagine you’re a Mariner fan who suffered through a tear down winter after a surprisingly  successful 2018. WHAT ARE THOSE GREEDY PUKES DOING???!!! you ask yourself…and then you find yourself watching a first place team instead of the 100 loss team you were dreading. The Rangers tie it in the ninth and the Mariners walk it off for their home fans in the 11th. But are the Gods just toying with them?

Ho hum, this one looks like it was pretty well over by the fourth. Big market team beats small market team and man bites dog.

Bumgarner’s 1 – 4 with an ERA of 4.30. The Yanks touched him for five in this one. The Yanks are starting to roll and things might get really sickening once they get back all their injured players.

The stumbling Red Sox fearing the mighty Rays pray for rain and the Gods grant it.