April 20, 2019 Author by happytwinsfanPosted in Baseball

This from Dead Food.com

Cover and soak cat roast in salt water for 24 hours. Drain water and then cover and soak in beer for 6 hours. Drain and place in crock pot with your cans of soup. Add a clove of garlic, and a cube of beef bouillon. If you start to slow cook your cat in the morning with your George Foreman Cooker (or it’s ilk), you’ll have finely cooked feline in time for supper.

If a slow cooker is not available, a cat can be baked at 350 degrees for 2-3 hours in a conventional oven and still come out pretty good. Beer Roasted Cat is fantastic served with mashed potatoes, collard greens, and fresh, homemade egg rolls.

The temporarily struggling Borg reach 500 by assimilating a vulnerable small market team. Don’t tell me that you didn’t see that one coming. But also don’t tell me that you are also convinced that species 8472 has nothing to do with the telepathic aspects of the Minnesota Nod.

Damnit, the Feesh scored. As someguy pointed out yesterday, they hadn’t scored since Monday and I was hoping they would challenge the team consecutive scoreless innings record.

Because they poop a lot 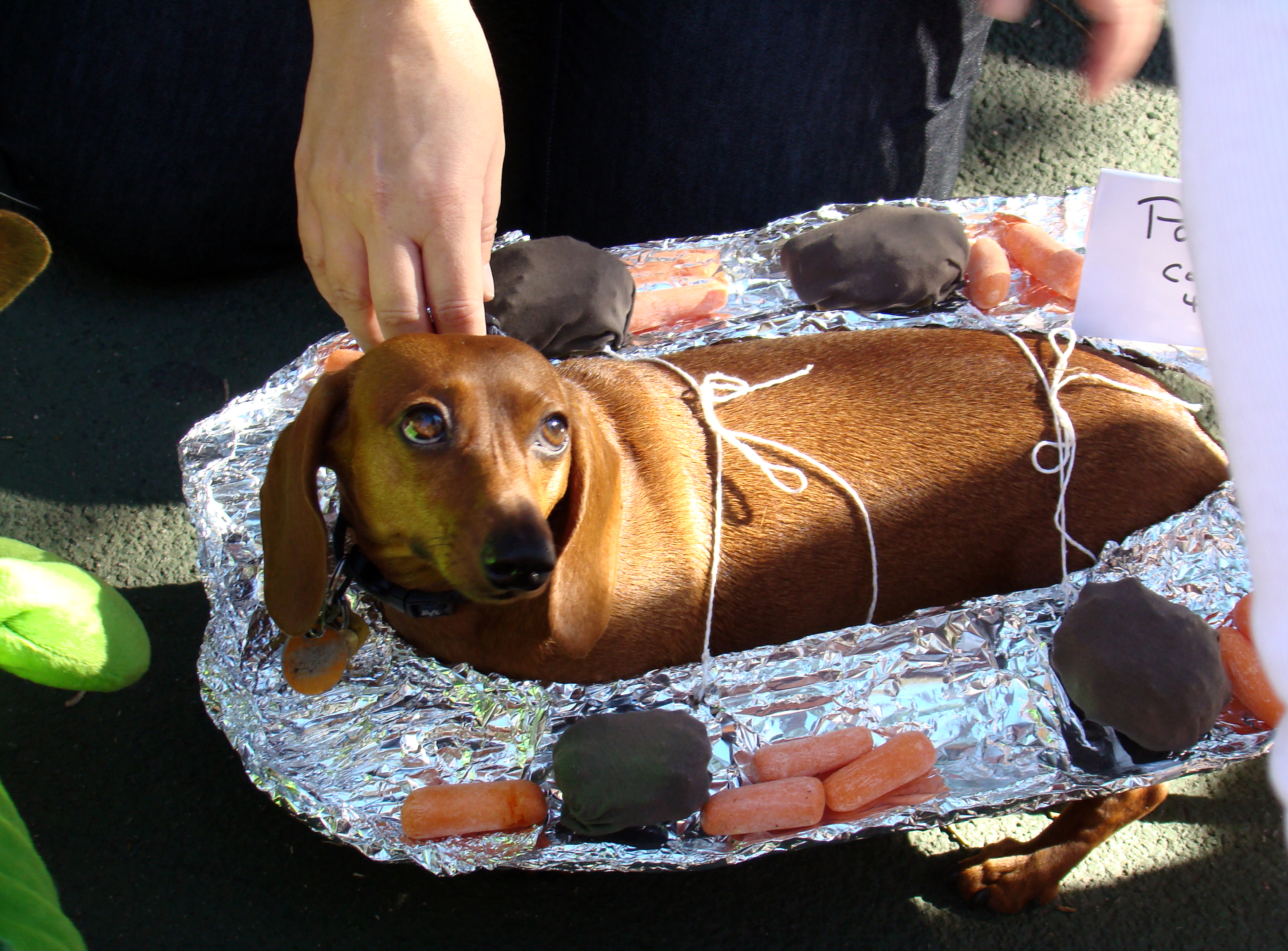 Remember puppies are small and the cooked product weight will probably be no more than about 50% of the animal weight, so you’ll probably need one puppy for every two or three of your guests. If you can’t get your hands on enough of them to serve as the main course consider deboning, cubing, breading and frying them and serving as an appetizer. Alternatively kebobs might be a solution. The possibilities are endless. Gator, you got any recopies for slow moving clumsy young prey available to amphoion predators?

Wowzie! The Red Sox have moved half a game past the Royals.

Christian Yelech hits his eleventh dinger and is on pace to hit 84.85714285714286 for the season and although others may disagree the remaining shards of my libido really like looking at him

Nothing extraordinary here. Just a good one run game with the winning run not coming unt5il the bottom of the 8th.

The game of the day. After five consecutive scoreless innings it goes into the 12th tied at two – two. The Phillies take the lead in the top of the 12th and the Rockies walk off in the bottom of the 12th.

Wouldn’t it be fun if the Mariners were for real? Albeit  in a losing effort the best baseball player among the seven billion plus human beings currently extant on this particular planet goes yard. Do bear in mind however, that given the billion gazillion stars and associated orbiting bodies that it is highly unlikely that this particular spinning rock is the only place where baseball is being played, and given the mysterious vagaries’ of the space – time continuum can one confidently assert that Babe Ruth is not still playing…somewhere? Perspective is important!

Marcus Stroman, best start of the day? Eight scoreless innings.  That it’ll usually do it.

This must have been a wonderful ballgame, two aggressively aspiring mid market teams going the limit.  Two runs are scored in the first three innings and none more until the 11th. Then the Reds break through with two and the Padres valiantly but futilely come back with one. It’s called baseball.

The Twins just won the first game of a double header with the O’s six – five, which is nice. they got into the O’s bullpen in the fifth which is even nicer considering game two today and the game tomorrow, I will probably fall asleep before by about the middle of the game to start in about ten minutes and will probably be unable to watch any of tomorrow’s game because I will be busy with my family. Thank You God.

I’ve gotten a little hooked on this vid lately. Don’t worry. I’ll find something else and move on, maybe pretty soon.