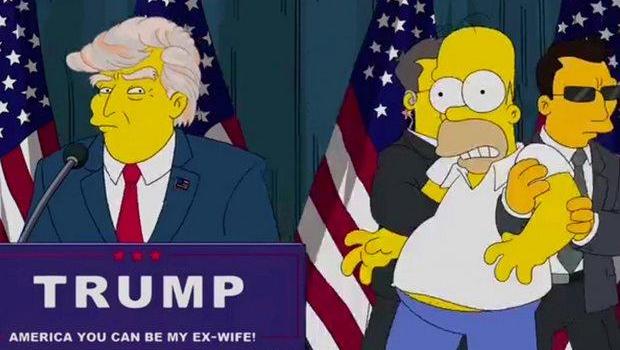 April 6, 2019 Author by happytwinsfanPosted in Baseball

What does “surreal” mean? Something that’s so super real that it’s unreal? Remember words don’t have set meanings. They are tools of communication and as such their meaning is the current consensus as to their assigned use. These consensus definitions are always steadily changing to accommodate new needs and perceptions. The word “vulgar” originally meant something that was relatively new and therefore unrefined. Today’s definition has gone straight to yucky. Let us explore the current definition of Surreal Baseball.

The White Sox won.  The Dodgers and Rockies combine for 7 homeruns. Goldy has an OPS of 1.209. One of the poorest teams in baseball is rocking the big boys.

A well pitched game with 0 home runs. Crying in the rain. The are pitching like a defending division champion and that’s not fair.  The Red Sox are in last place and have the largest negative run differential of any team in baseball by a factor of two.

29,218 Braves fans paid good money to watch the Feesh play. The Brew Crew is doing their bit to get to a Greyhound World Series with you know who and the Evil Empire Mid West are sucking it up. A well pitched, well played game with 0 errors between two good teams. Mike Trout.