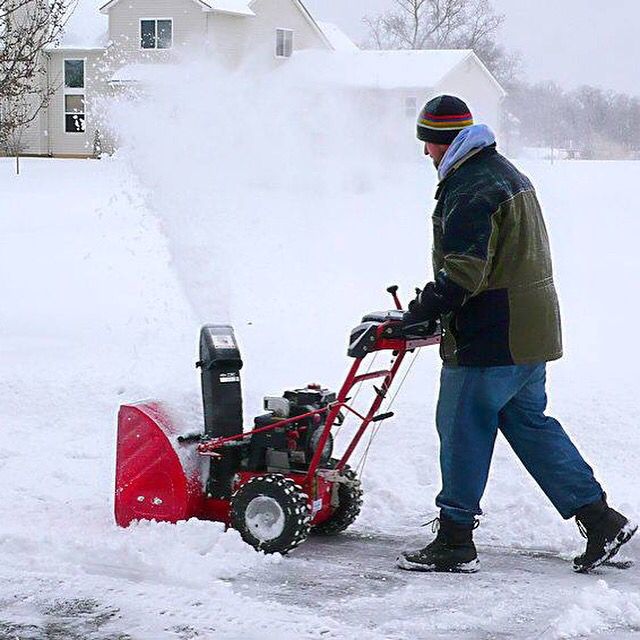 March 10, 2019 Author by happytwinsfanPosted in Baseball

As some of you may know we’ve gotten a ridiculous amount of snow here this winter. My shoveling protocol dictates that I address the most recent snowfall by:

Our most recent snowstorm blew in here last night and the reason I have the energy to make this post is because the snow blower angel on the north side of our block cleared the front walks of the block up to the middle of my front walk, while the one on the south side cleared the block’s walks up to exactly the same spot. Apparently through a spoken or more probably by an unspoken agreement (the most important things which are needed to be communicated ain’t done with words) are coordinating. They’ve done this after every major snow storm this winter (about a half dozen of em) and I like to think that they know that the longest tenured resident of their block, by probably about 30 years, is grateful sometimes close to the point of tears.

Last year I was out shoveling after one of the late season godawful wet heavy snow storms. It didn’t go well. After about six or eight minutes of my planned ten minute session and after hacking up half a lung I had to give it up and struggle my way back in the house for a rest. BTW “struggle” means take one step up the steps, stop for a second or two, take the next step until you at the top and hold tight to the railing. There were a couple of young – middle age family guys shoveling their walks across the street.

Anyways I got into the house took my hour rest which turned out to be closer to an hour and a half and got ready to try again. Damned if my entire walk wasn’t cleared including the steps I struggled up. I visualize that a couple or more those guys watched me go back into the house, they both noticed that each of them was watching the same thing, gave each other what we’ll call the “Minnesota Nod”, walked across the street and probably in about five minutes cleared out what I hoped to and probably wouldn’t have been able to during the course of entire days effort.

Without being asked being asked and without asking for thanks they bailed my ass out. They didn’t know if I was a good and deserving person or a terrible person. Shit, for all they knew I was just hamming it up to sucker them into shoveling my walk. But they done it anyways and it wouldn’t shock me if they didn’t even know each others names, and that they finished up their shoveling and wordless ‘conversation’ with a Minnesota Nod.

Let’s just say that I am enjoying my evening by curtailing my cognitive functionality (I hope Slappy is okay and wish he’d come back here) and won’t make a fool of myself by waxing on about it, but ask you what is it that makes us do shit like that?

Of course that brings me to my point.

What is the kindest thing that’s been done to you by somebody who didn’t even know your name?

What players are on your team that you think would help an elderly neighbor without having to be asked and would prefer that there not be no cameras around when they did? I betcha  that if Joe Mauer lived across the street from me I’d never have to touch a snow shovel again, and probably Trevor May too, and maybe Sexy Maxie, but he best stay away from me for his own good.