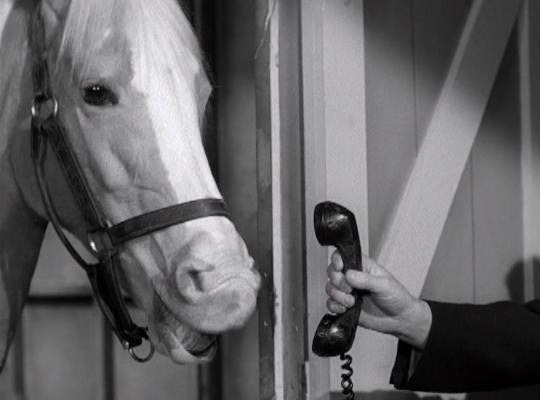 The news came as no surprise. Early this morning the phone rang and someone handed it to Christian Yelich, late of the Macondo Feesh. “You’ve won the National League MVP award for batting .326 with 36 home runs and 110 ribbies, leading the league in average, slugging percentage (.770), OPS (1.000), weighted runs created plus, weighted on-base average and adjusted OPS while leading NL hitters in every version of wins above replacement,” said the caller. “I can’t see you,” Yelich replied. “It’s too smoky in here.”

On the bright side, though, not only is Hair Hitler coming to California to gaze uncomprehendingly upon the fire destruction, but the Feesh got a solid return on the trade that sent him to the Brooze, namely, Lewis “The Bust” Brinson, who hit for the second lowest average in ML history for a rookie with 600 at-bats or more, .199. His OPS, adjusted OPS and WAR fell somewhere between the Bermuda Triangle and the Twilight Zone, and his ten home runs was a round number.