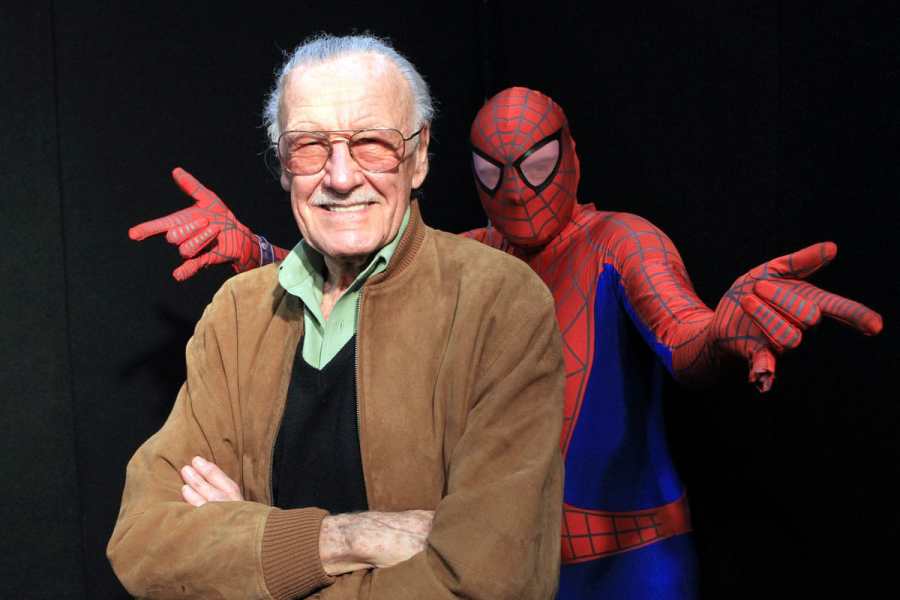 To the sadness of comic book fans of all ages, the great Stan Lee, creator of Spiderman, the Fantastic Four, the X-Men, Ant Man and others, but especially to be remembered as the godfather of Howard the Duck (whose name I wrote in for President in 1980 and proudly wore a T-shirt with his slogan, “Get Down America!”) died today at 95. What a life.

An little known fact about Lee’s publishing history was his 1955-1956 editorship of SNAFU magazine, a competitor of Mad magazine. For three issues this rather more diseased version of the satire mag ran some memorably sick features including the immortal “Forest Fires Prevent Bears” centerfold poster, which featured a rabid, snarling Smokey the Bear charging at the reader holding his shovel over his head like a club while a forest burns wildly behind him. 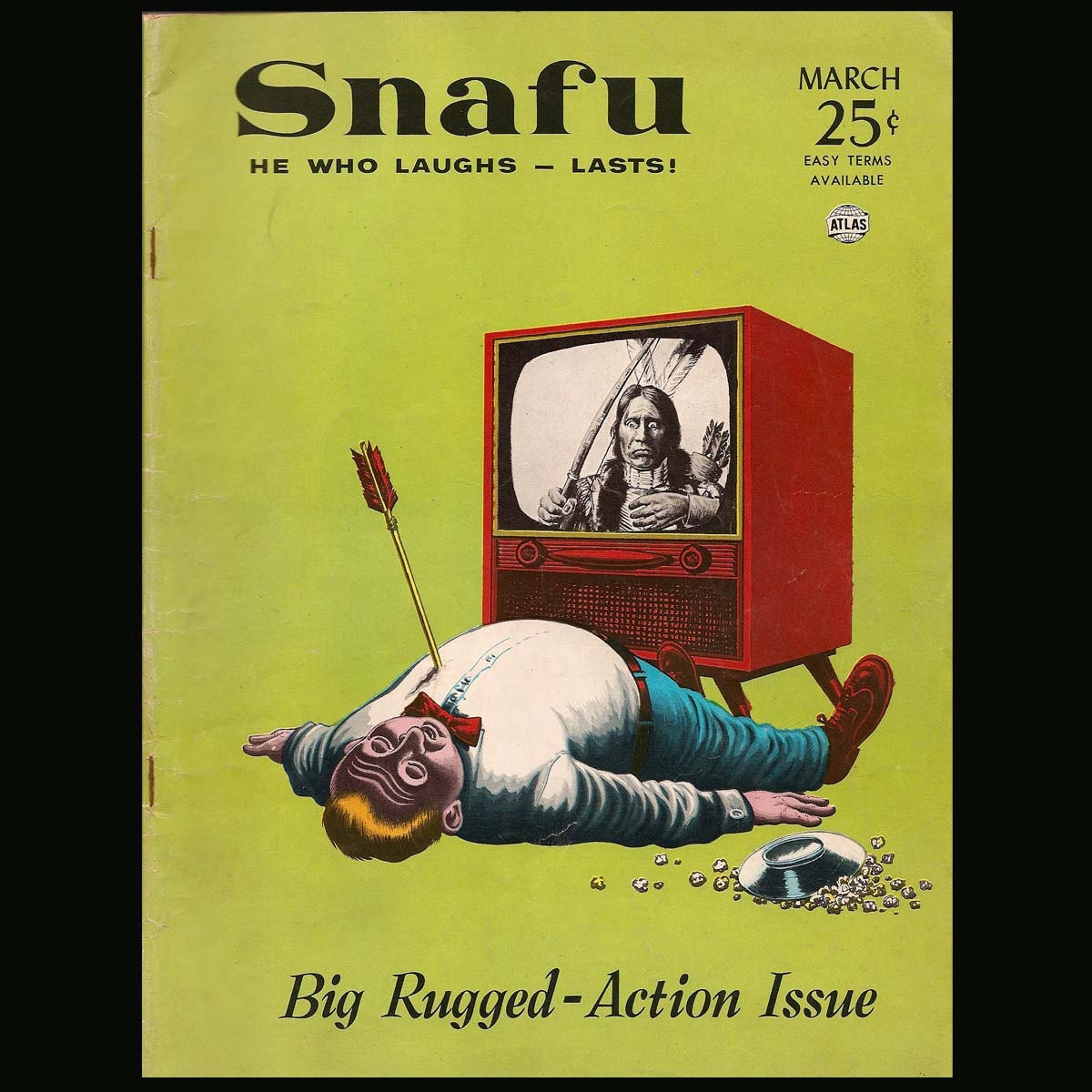 I owned all three copies at one time, scrupulously collected from various memorabilia shows and shops in the mid-1970s. I don’t know what I did with them but they’d be worth a bloody fortune now.

I also once owned the original Fantastic Four issue. Also sucked down the tunnel of history. However, I do own the Giant Size Man Thing comic in which Howard first appeared, stumbling through a dimensional warp into the world of the talking hairless apes, which today would be a euphemism for a Trump rally.

Speaking of which, I’m sure Stan – an early crusader against racism and bigotry – would have been delighted to have lived one more day so he could have savored Kyrsten Sinema’s victory in the final vote tally for the Arizona US Senate race over that neofascist bovine lout, Martha McSally (a kind of Jan Brewer clone, which some years earlier might have inspired Sam Neil’s question to the head geneticist of Jurassic Park, “You’ve bred raptors?”). Back in the early to mid 1970s Lee took on such diverse hate mongers as Anita Bryant (in an issue of Howard the Duck) and anti-Black racism (in an issue of Sargent Fury and His Howling Commandos). These were territories into which no comic books had previously ventured.

7 thoughts on “RIP Stan Lee, Godfather of Howard the Duck”