No, I wasn’t just trying to get your attention. Our old pal, car wash magnate Lenny Dykstra, was indicted the other day for threatening to kill his Uber driver when the driver informed him that in order to change his destination from Linden, New Jersey to Staten Island he would first have to change it on his Uber app (which, in all fairness to our wayward latterday hero, is an acute pain in las nalgas – especially when you’re already higher than an orbital cable elevator, untethered). Nails also got nailed for possession of methamphetamine, cocaine and drug paraphernalia. 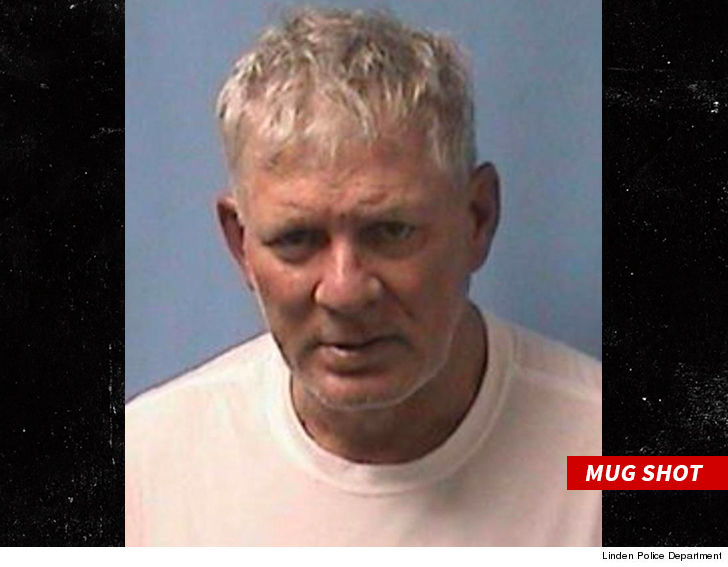 Apparently when the driver told him he couldn’t change the dropoff point until Dykstra made the change, our boy held a plastic bag to the back of his head with a hard object in it he claimed was a gun (but which turned out to be a pipe) and said “If you don’t take me to Staten Island I will blow your fucking brains out.” Instead, the driver accelerated to very high speed, no doubt in the belief that even someone as nitrogenated and stupid as Dykstra wouldn’t shoot him at that speed and get himself killed as well, and pulled up in front of a police station instead, then jumped out of the car and ran inside. The cops came right out and arrested poor bewildered Lenny.

Lenny Dykstra’s lawyer, one Michael Brucki, rejected a plea deal and said Dykstra was maintaining his innocence. Brucki claims it was the Uber driver who kidnapped Dykstra.

Because kidnappers always rush their victims to a police station, I guess.