It’s nearly 11 AM here on the sunrise side and nobody has posted the scores for last night. Chalk it up to triskaidekaphobia if you want, or maybe just plain laziness. Whatever. I plead the latter in posting only these two scores which were barely relevant to me, and those of you hometowners out there who bother to get up this morning can add your own scores and reflections below. Happy, lay back this morning. You’ve earned some slack. You’ll need all your energy for changing Pampers™ for your daycare license final exam.

So: let’s take a break from penguins and get back to baseball (with apologies to Ron Cey):

Feelies 2, Feesh nuttin’ whatsoever. Jake Arrieta spun a gem – although against the Feesh that qualifies as maybe a cultured pearl – of six three hit no run innings and Pat Neshek, recently expectorated from the DL, wrapped it for him with a clean ninth. It was the eighth time this season the Rainbow Warriors have been blankaroonied.

In other Feesh news, the team cut its advertising relationship with Papa John’s Pizza. This Papa John is not to be confused with Papa John Creach, after whom the racist alt-right slob who founded the Franchise, John Schnatter, probably named it; here they are, just to make the distinction clear: 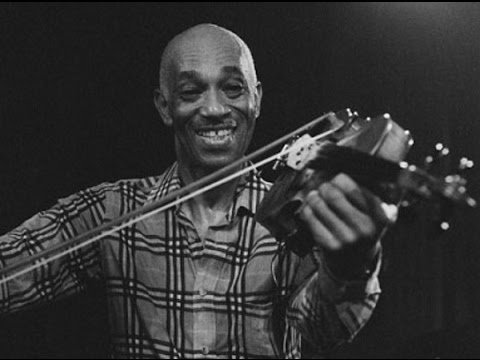 Anyway Schnatter, a Trump supporter, deployed the N-word (!) in a conference call and got ratted out for it, and he has now, through robust exercise of his big mouth, lost his CEO, board chairmanship and spokesperson standing in the company. That’s right: no more of those smarmy, stupid “better ingredients, better mass produced industrial pizza” ads with him in it. I understand the company is now in negotiations with Bozo the Clown, whose comeback attempt as a WWWF “bad guy” fell through about thirty years ago, to replace him. Bozo has been working as a docent in the Ringling Brothers Museum hall of horse-drawn steam calliope wagons in Sarasota ever since. This could be his big break.

So, no more steeply discounted pizza in the unlikely event some Rainbow Warrior parks a four-spot on Tommy’s toes (and it’s doubtful the Feesh have cost Schnottnose many pizzas this season regardless). Jeter, in one of his few competent strokes of public relations savvy since taking over the team, thus pleased the dozens of politically correct (or at least the politically fashionable) fans among his lifeboat load of survivors.  Instead, the Feesh will be giving away free horrible horsemeat and Velveeta™ sandwiches to the hundreds of fans who show up for the next two games since most of them will be Feelies fans anyway. At least that will delay the remnants of the fan base from drawing straws to see which ones get to eat the other ones.

In the only other score which mattered to me this morning, looks like the Mutts upended the Gnats 4-2 with Noah Syndergaard laying the Gotterdammerung on the hapless Tanner Roark and Washington’s Finest even as Hair Hitler was making his usual fool of himself in his visit with the Queen of England. As a result, the Mutts crept back ahead of the Feesh by a full game in the unexpected battle for the basement in the NL East, as the Piscids find themselves once more 15.5 back. That’s been their nadir so far this season but with two more games to go they could well break some new ground – like Wile E. Coyote’s trademark puff of dust when seen from way back up at the top of the cliff.

Final note: Lewis Brinson’s “strained” hip now turns out to be a bone bruise and he will be out for “weeks,” they tell us. Mike Andrews, somewhere, is grinning ear to ear. Look for Brinson to spend at least a month back in the minors “rehabbing” once he comes orf the DL.

Flail away, folks. I need to go buy a mouse for Friendo.