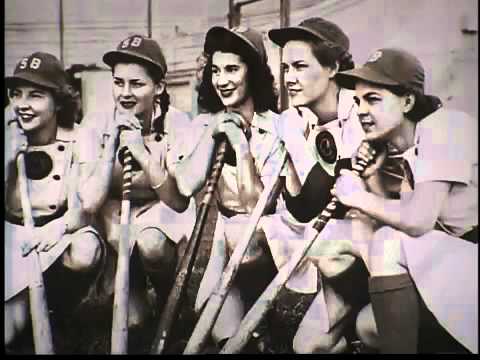 Oh, thank Buddha, as Gator would say. Lots of teams have the day off, which makes my evening a little easier. But not really because they all started hella late. Ugh. Some of these might be briefer than normal, but I’ll give y’all links. As per the usual, it’s a Girl Power Friday. Today’s featured artist is the beautiful, talented, badass Shirley Manson (and her band, Garbage).

The story of the night was… Marlins 12, Nationals 14 – I am appalled. Here’s how it shook out: The Marlins were up by nine – NINE – in the fourth inning before Washington could even get one knock in. Then someone microwaved the Feesh and everyone knows how bad microwaved fish smells. The Nats then drove in four in the fifth and five in the sixth. Then Miami hit three in the eighth, trying to get back on top, but it was a losing effort. In all of this nonsense, Washington even had an error. Pretty much everyone you can think of connected, but the Big Buckin’ Chicken, Brian Anderson, Martin Prado all homered, and the Treat Urner went yard twice – once for a grand slam.

I don’t know who to be more disgusted with – the Nationals, who were supposed to be the NL East champs, for having nine runs dropped on them by one of the worst teams in the entire league, or Miami, for being up nine and then losing by five. It’s both disgusting and hideous and I am offended.

Joey Gallo needs to be in the Home Run Derby pic.twitter.com/f7ykAoS7hd

Braves 2, Brewers 7 – Two first place teams doing battle for absolute supremacy in the National League. Atlanta started out strong! Two runs in the first inning, driven in by amazing phenom Ozzie Albies and stalwart captain Freddie F’n Freeman. And then that was it. Afterwards, it was a terrible mess, with young, green, jerked around Max Fried giving up four earned runs in three innings before being pulled. Hernan Perez went 3-4 for Milwaukee.

Orioles 2, Twins 5 – Happy, your boys have finally found motion, mostly because they came up against an immovable object called the Baltimore Orioles. In fact, the only thing that actually went right for Birdland was the bat of Jonathan Schoop, who had two solo homers. The music today might be girl power, but let’s celebrate the pretty face of Herr Kepler. I’m sure that Happy also agrees with me.

Kep gets his RBI this time with a single to right for a 4-2 #MNTwins lead in the 8th! pic.twitter.com/Gh3VPRI7zg

White Sox 3, Astros 4 – This started slow, but it got really exciting really quickly. The fun began in the fifth inning with a Jose Altuve two run homer, then the White Sox came back and tied it up in the next inning. Back and forth, but in the bottom of the ninth, Yuri Gurriel hit an RBI single to break Chicago’s backs and seal the deal for Houston.

Padres 6, Diamondbacks 3 – The Gritty Snakes are more like the gloomy slumps. This team had eleven hits but could only generate three runs out of that, against a team that is currently 38-51. It’s a drought down in the desert.

Angels 1, Mariners 4 – I am finishing this on my phone and linking things is difficult. Another day, another win for Seattle. Fun fact: the Mariners’ haven’t lost a home series since May 6th.

Cardinals 11, Giants 2 – Everyone knows these two teams are the teams I love to loathe the most. So it does not give me great pleasure to see either of these teams do well, even against each other. Jedd Gyorko went 3-4 and had 5 RBI. Yadier Molina went 3-5. Fun fact – did you know Jedd Gyorko is only 29 years old? Remember when he was supposed to be the next big thing for San Diego? Is it just me or does it feel like he’s been around for a hundred years? Can I ask any other stupid questions?