May 21, 2018 Author by professormaddog31Posted in Baseball, Daily Recap 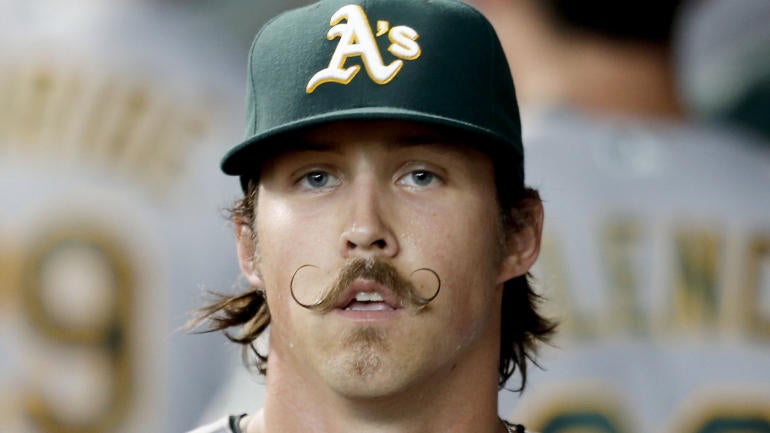