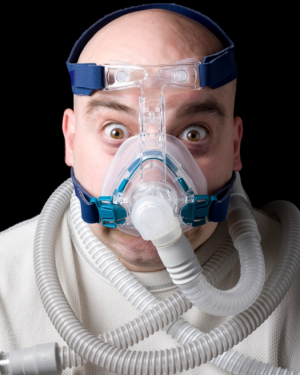 Note: By the time I got finished writing this and posted it Scouts and Prof had sneaked up behind me and managed to get their daily recap up. Ah well.

Feesh 4, Bums 2: right now the Dodgers are a dispirited, injury-wracked team in apparent disarray. After losing four straight to the lowly Little Red Chew Toy, they dragged their disheveled carcasses into a nearly empty Macondo Banana Massacre Field last night and got gaff-whipped by the Rainbow Warriors, whose first run in the form of Martin Prado scored on a throwing error by second baseman Logan Forsythe on what would have been an inning-ending double play.

There was, however, one smart move by JarJar Baseball: yanking Gopher King Why Yin Chen in the fourth inning when Joc Pedersen came to bat with two men on base and newly rehabbed Justin Turner in the circle. You could smell the moonshot coming. He was replaced by Nick Wittgren, who got both on flyball outs.

In other news, even the Macondo Feeshwrapper has begun to question what incipient face-of-the-franchise Lewis Brinson is still doing up here with his .176 average and his quantum OPS+. The kid would have been a great choice if he had hit. JarJar Baseball, ever insightful and incisive, said “we have to get answers” about him. Say wha?

My modest suggestion: make “team captain” Martin  Prado, with the pie he got hit with last night still on his face, the new “face of the franchise.” It fits.