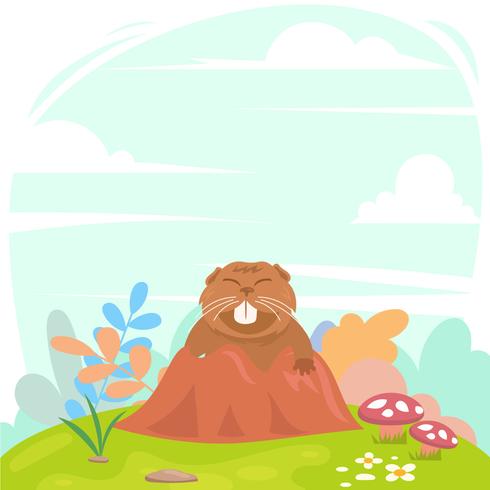 I guess Chen’s elbow must be healed because he returned to classic form last night, taking the mound for the Feesh against the Little Red Chew Toy. He promptly yielded  back to back dingers to Eugenio Suarez (three runs) and Adam Duvall (exclamation point). The Feesh couldn’t recover against the studly Redleg pitching staph and went down like a bunch of Red Bull Da Vinci flying machine designers, 4-1. The Feesh proved they’re serious about occupying not just the basement but the drain trap.

In this first 218 meeting of would-be first pickers in the coming draft, we witnessed perhaps the most one-sided battle of the tankers since the Iran-Iraq war. Coming up: the Ardennes.

I have to go get a leaky radiator hose fixed after finishing orf my cannelini and escarole omelet. I leave it to my colleagues to insinuate the happy/sad news of their respective rooting innerests for this soon to be rainy Saturday morning in paradise.

Also, let’s take note of the apparent retirement of the Weezard, Ichiro Suzuki, after he got orf to a pretty slow start and apparently confronted the vicissitudes of mortality with his eyes open. Ichiro will join the front orifice of the Crew of the Minnow but he isn’t “officially” retiring yet, hoping to don the uniform one more time with Seattle plays in Japan next spring and then making it formal. For all intents and purposes, though, this marks the end of a long and extraordinary, shall we say legendary, career. We were lucky to have him for a few years before the ambulatory sack of excrement who currently owns the Feesh decided this town wasn’t big enough for one real legend and one legend in his own mind. So it goes.

2 thoughts on “Gopher King Returns! Why Yin Chen Coughs up a Pair to Open the Game.”