I haven’t been paying much attention to the Feesh lately, mostly because there’s so little worth paying attention to anymore. Once in a while, though, I check into the Rainbow Warriors’ web site at mlb.com just to see what’s going on with the correspondents with whom I used to trade banter and butt heads.

I was surprised to find so little activity. Stretches of spring game reports with no posts in the comment section. An active thread is maybe three posts. Most of my old cronies, like me, have drifted away. The level of interest in the team probably couldn’t be detected by a radiotelescope. There was one eruption of interest – no, no, call it a burp – when the Feesh signed prodigal journeyman Cameron Maybin for an insane $3.5 million last week, mostly to express incredulity at how much they paid him or to wonder why they signed him at all. The answer, of course, is VETERAN PRESENCE – the clubhouse equivalent  of radon. More than likely, it was a bone to the Player’s Association whose preparation for arbitration against both the Feesh and Razed for their colossal salary dumps was doubtless already underway.

Fortunately, a small group of pro-Jeter anonymous commenters seem also to have thrown their typing fingers up in despair and vanished into the ether too. This is a good thing, because  least one of them appeared to be around thirteen years old. He or she would post a dozen or more comments on a single thread like some sort of aphaisic lauding the teardown, deriding those who dumped on Jeter and Sherman, and making idiotic predictions of a shot at the postseason.  I imagine that small group also contributed to the long term denizens of the site getting fed up and turning instead to, I dunno, curling or something.

In any case I expect Macondo Banana Massacre field to be something of a ghost town itself come April Fool’s Day. I’ll be busy packing for Frankfurt and London at that point so I probably won’t notice either. Meanwhile, I’ll be looking around for a National League rooting interest by the time I get home in late April and the lauded EYPs have been sent packing to their respective triple or double A teams. 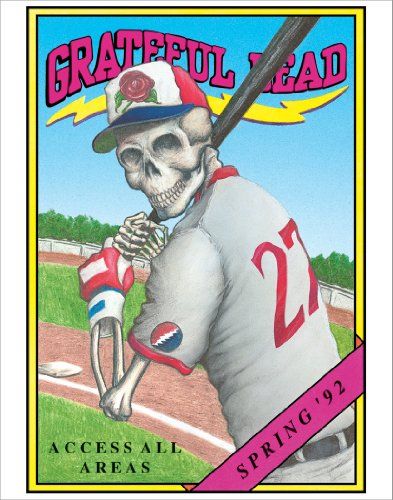 12 thoughts on “Pedro Paramo in Macondo: the Feesh Homepage is a Ghost Town”